An Evening with Isabel Allende

Oxford Exchange and Tampa Theatre collaborate again for a special conversation with Critics’ Choice Award winner and New York Times bestselling author Isabel Allende, in celebration of the release of her new book, A Long Petal of the Sea, an epic novel spanning decades and crossing continents as it follows two young people fleeing the aftermath of the Spanish Civil War in search of a place to call home.

Author Isabel Allende began her writing career as a journalist in Chile. Born in Peru, Allende grew up in Chile until 1973, when her uncle, former Chilean President Salvador Allende, was overthrown in a coup and died. She fled the country along with her family, and lived many years in Venezuela as a political refugee. That’s where she wrote her break-out novel, La Casa de Los Espíritus or The House of the Spirits. Over her long career, Allende has gone on to write 22 more novels, often infused with her specific blend of magical realism and myth.

Now, she is one of the most influential authors of our time. She has sold more than 74 million copies of her novels and was the first-ever Spanish Language writer to receive an honorary National Book Award, which is one of American Literature’s most prestigious honors. In addition to her work as a writer, Allende devotes much of her time to human rights causes. In 1996, following the death of her daughter Paula, she established a charitable foundation in her honor, which has awarded grants to more than 100 nonprofits worldwide, delivering life-changing care to hundreds of thousands of women and girls. Former President Barack Obama awarded her the Presidential Medal of Freedom in 2014, and more than 8 million have watched her TED Talks on leading a passionate life.

Tickets are $42.00 and include a pre-signed hardcover copy of A Long Petal of the Sea in English or Spanish, available at the historic Franklin Street Box Office or online ($1.00 service fee applies). 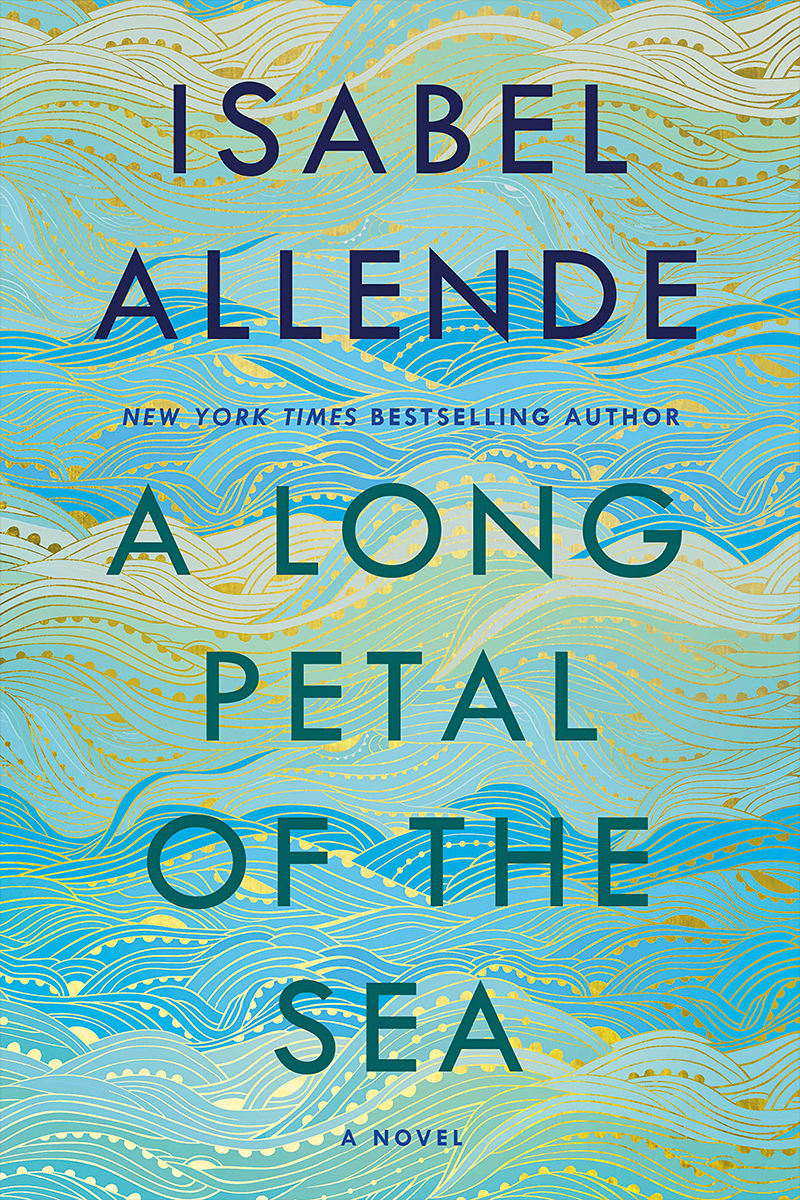