Tampa Theatre and AEG Presents are proud to announce that standup comedian, writer, and director Demetri Martin is returning to Tampa Theatre with his
I Feel Funny Tour at 8:00pm Saturday, April 9.

Demetri won the Perrier Award at the International Fringe Festival in Edinburgh for his one-man show, If I. At the Melbourne International Comedy festival, his show Dr. Earnest Parrot Presents Demetri Martin won Australia’s Barry Award. Demetri has released three standup comedy albums and four hour-long standup comedy specials, including his latest for Netflix, The Overthinker.

Demetri created and starred in his own television series for Comedy Central called Important Things with Demetri Martin. His books, This Is a Book and Point Your Face at This, are New York Times Bestsellers. His latest book, If It’s Not Funny It’s Art, features a collection of his original drawings. Demetri’s fiction has appeared in The New Yorker, Esquire, and The New York Times Magazine. His first feature film, Dean, won the Founder’s Prize at the Tribeca Film Festival for best narrative American feature film.

Demetri has brown hair and he is allergic to peanuts.

Please note each show will have its own set of COVID-19 policies as regulations and best practices evolve. 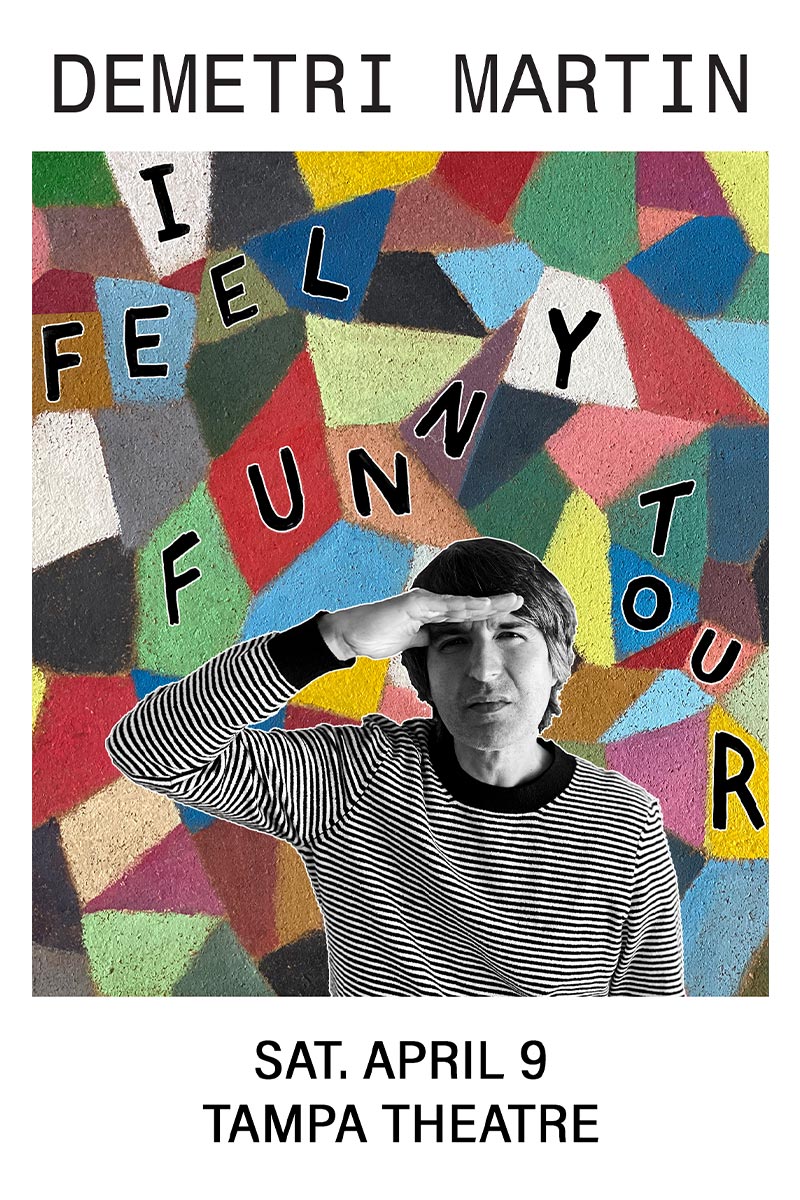