In 1963, before the “fab four” hit it big, the Beatles and Roy Orbison toured the country. And now, Tampa Theatre and Sun Events are bringing you this monumental show LIVE for one night.

Experience Roy Orbison performed by Jesse Aron, the two-time world champion tribute artist, as he expertly recreates the best of Orbison’s library. Then, sit back and remember the best of the Beatles as performed by The Nowhere Band, an acclaimed Beatles tribute that has traveled the country transporting thousands back to a real Beatles concert.

The original tour sparked lifelong friendships between Orbison and Paul McCartney, John Lennon, Ringo Starr, and George Harrison. In the hands of Aron and The Nowhere Band, their legendary chemistry on stage is equally captivating, ensuring that anyone who sees this show will instantly feel as though they are on the world-changing 1963 tour.

Tickets range from $29.00-$65.00, plus taxes and applicable fees, at the historic Franklin Street Box Office and online. 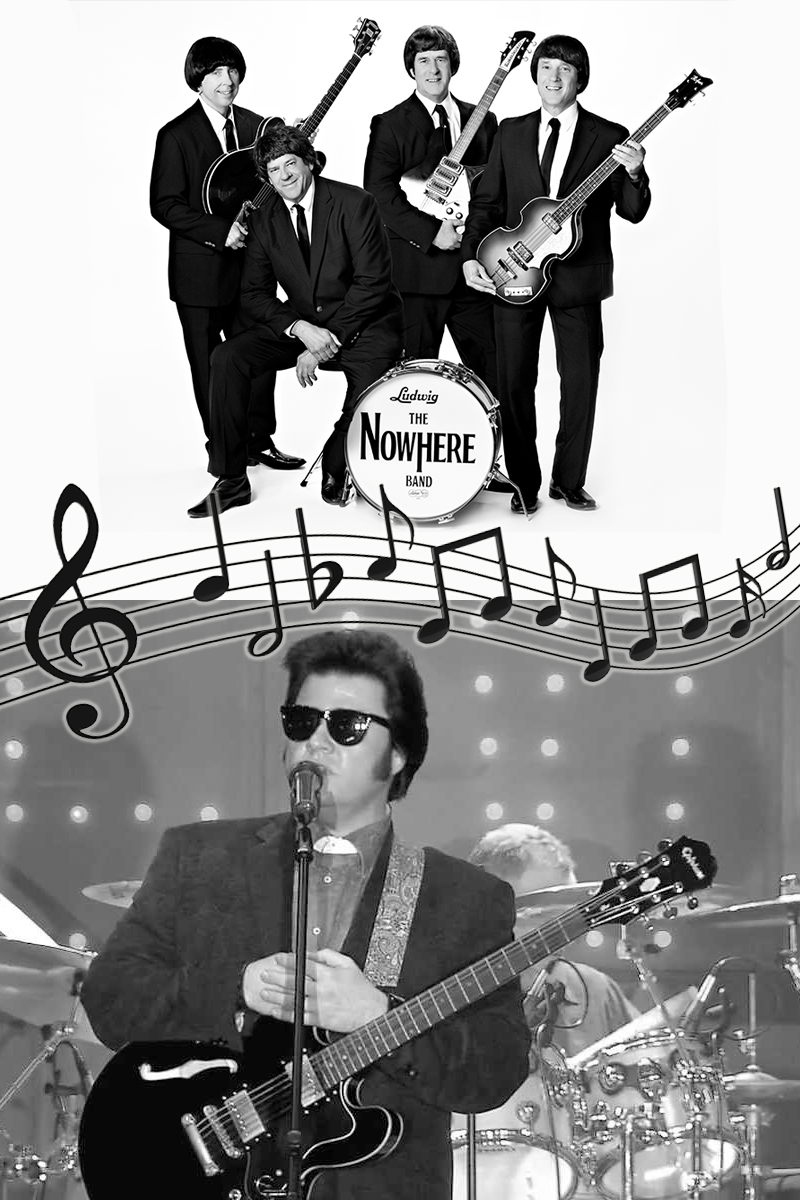