In 1973, Tim Rice and Andrew Lloyd Webber’s Broadway stage hit JESUS CHRIST SUPERSTAR debuted on the big screen, presenting the story of Jesus’ final days and crucifixion as a spectacular rock opera. The landmark film featured Ted Neeley – who had performed the lead role on Broadway – as Jesus, and Carl Anderson as Judas. Both were nominated for Golden Globes.

Now, in celebration of the film’s enduring legacy for generations of fans, Ted Neeley returns to Tampa Theatre for a LIVE guest appearance and special screening of Sing-Along JESUS CHRIST SUPERSTAR! Neeley will introduce the newly restored digital print that includes all of the songs’ lyrics and sing along with the audience throughout the movie to all of the classic songs featured in the film’s Academy Award-nominated score, including “I Don’t Know How to Love Him,” “Hosanna,” and “King Herod’s Song (Try It and See).”

Following the film, Neely will pose for photos with fans and sign autographs in the lobby.

Tickets for the film are $13 ($10 for Tampa Theatre Members) plus applicable fees, and will go on sale at 10:00am Friday, Jan. 24. A limited number of VIP tickets are available for $125 that also include a JCS gift bag, pre-film reception with Ted Neeley and reserved seats near him during the film. CLICK HERE for VIP tickets. 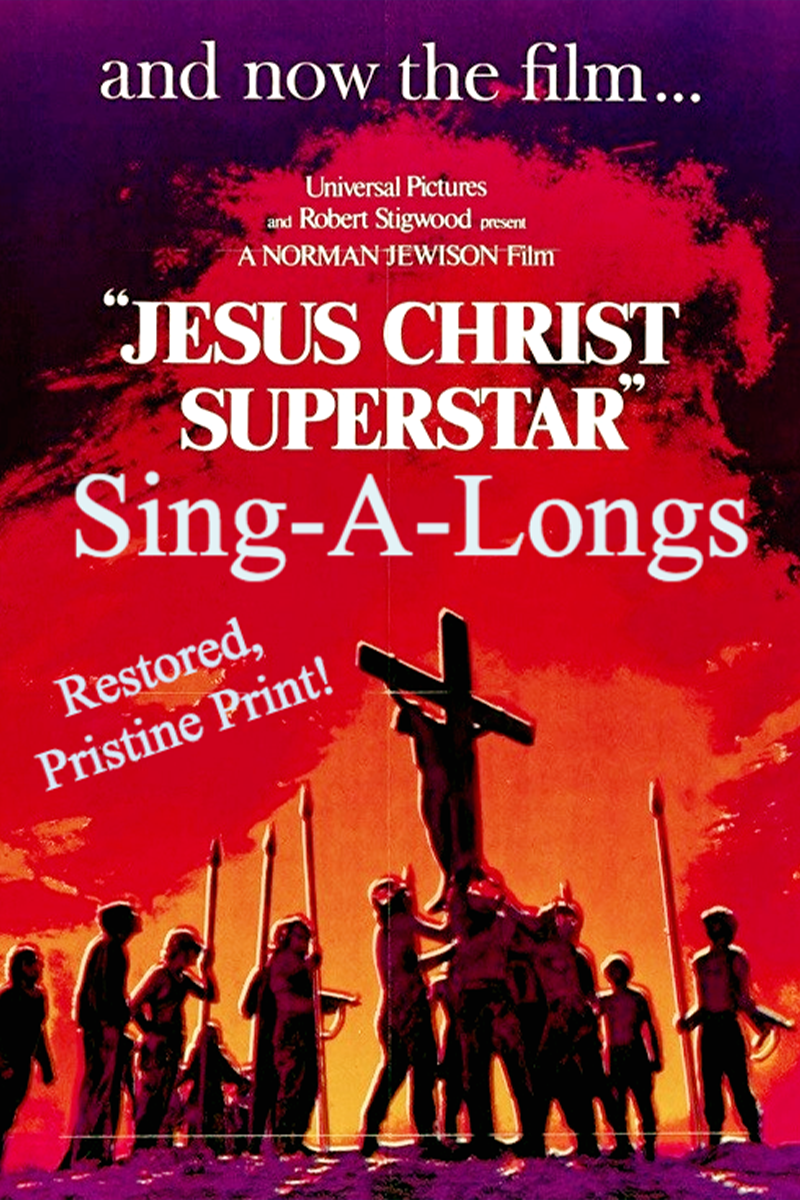