Due to the impending approach of Tropical Storm Nicole, this event has been postponed to Thursday, Dec. 8. Ticket holders have been contacted by email with additional details. We apologize for any inconvenience.

115 Grains is the inspired-by-true-events story of a police officer named Matthew Sanders (Evan Gamble, Fear the Walking Dead) who suffers from PTSD and suicidal ideation after horrific experiences he’s both seen on the job and personally experienced as a child. Forced to seek council from an unorthodox therapist (Eugenie Bondurant, The Conjuring: The Devil Made Me Do It), Sanders must attempt to resolve his inner turmoil through experimental hypnosis that sends him back in time to face his past.

Written and directed by Florida-based filmmaker Andrew Kiaroscuro, whose own father Benjamin passed from suicide when Andrew was 19 years old, 115 Grains is a personal and provocative exploration of the morality of being a police officer — an examination of not just what it means to the individual who puts on the badge, but to the community of people they serve.

Immediately after this FREE community screening, Kiaroscuro will be joined onstage by members of his cast for a post-film discussion and audience Q&A. Reservations are required by clicking the show time at right, and will open TUESDAY, OCT. 25. 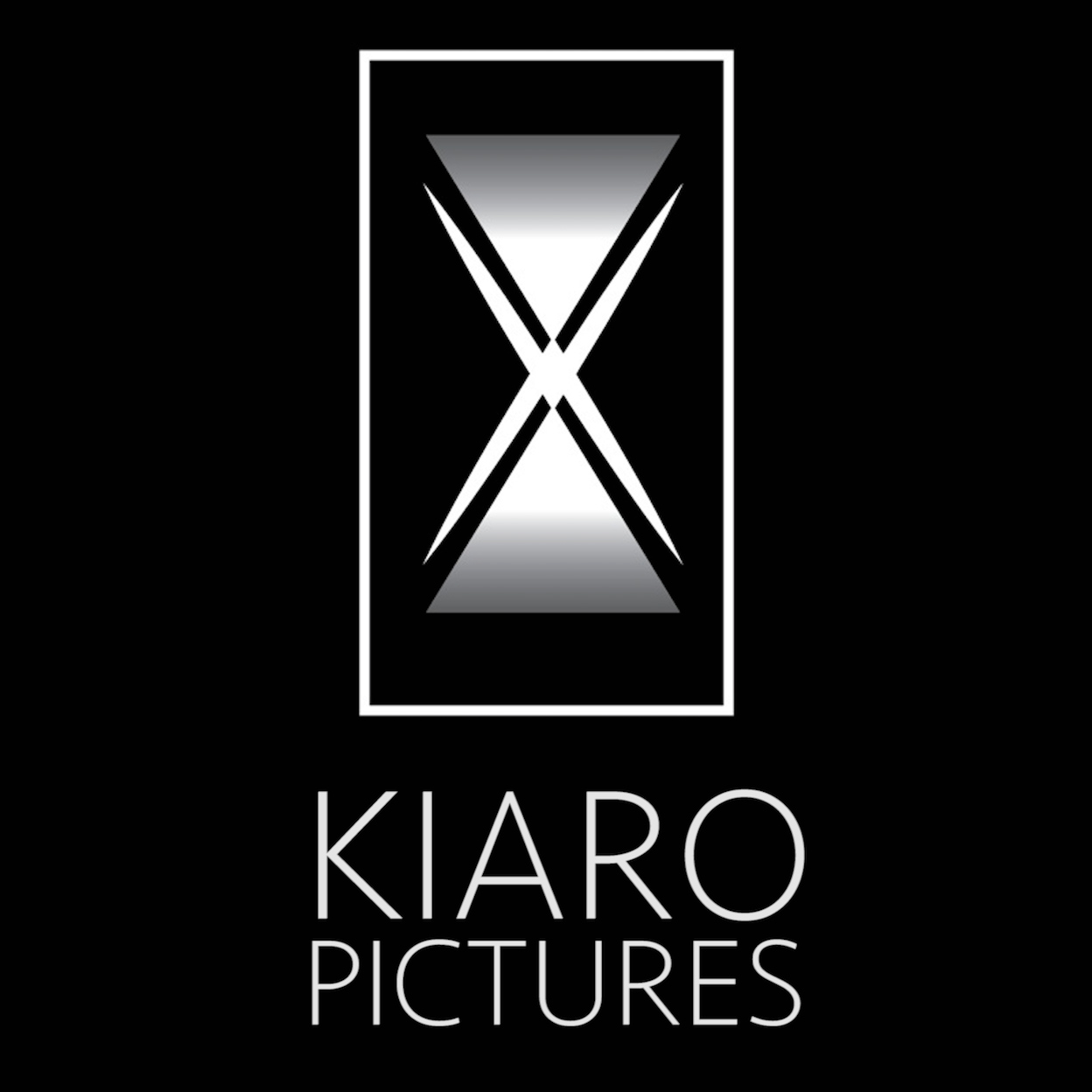 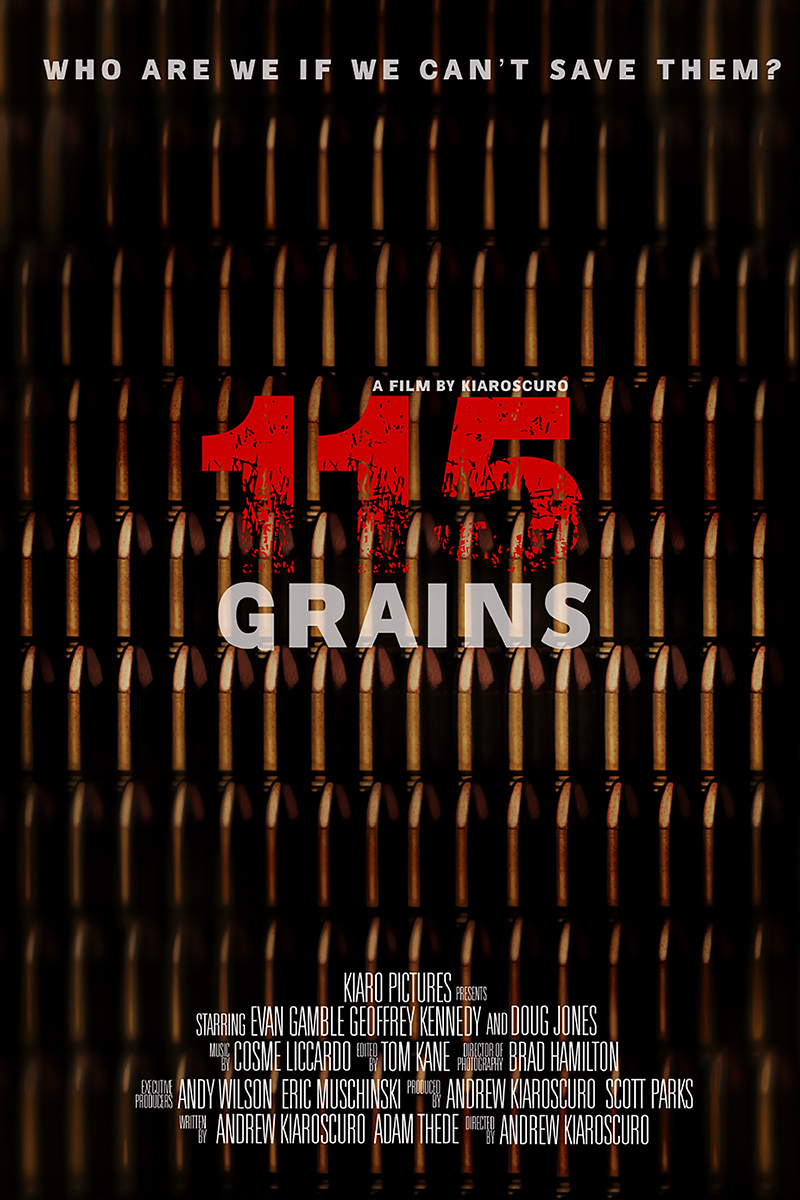