The Tampa Bay Rays are sponsoring a free community screening of the documentary After Jackie. Released in 2022, After Jackie tells the story of the second wave of Black baseball players after Jackie Robinson – such as Bill White, Curt Flood and Bob Gibson – who were up next in the fight for equality. After Jackie honors these brave men, many whose stories are unknown, who put their lives on the line to integrate baseball and demand a fairer, more inclusive America for African American athletes around the world.

The film features rare interviews with former and current baseball players such as CC Sabathia and Mookie Betts and Major League Baseball has provided unlimited access to more than a century of baseball history to help tell this important story.

Jackson New-Smith from the SpringHill Company, which produced the documentary, will provide additional context about the film prior to the screening.

Seating is first-come, first-served; no ticket or reservations are required. 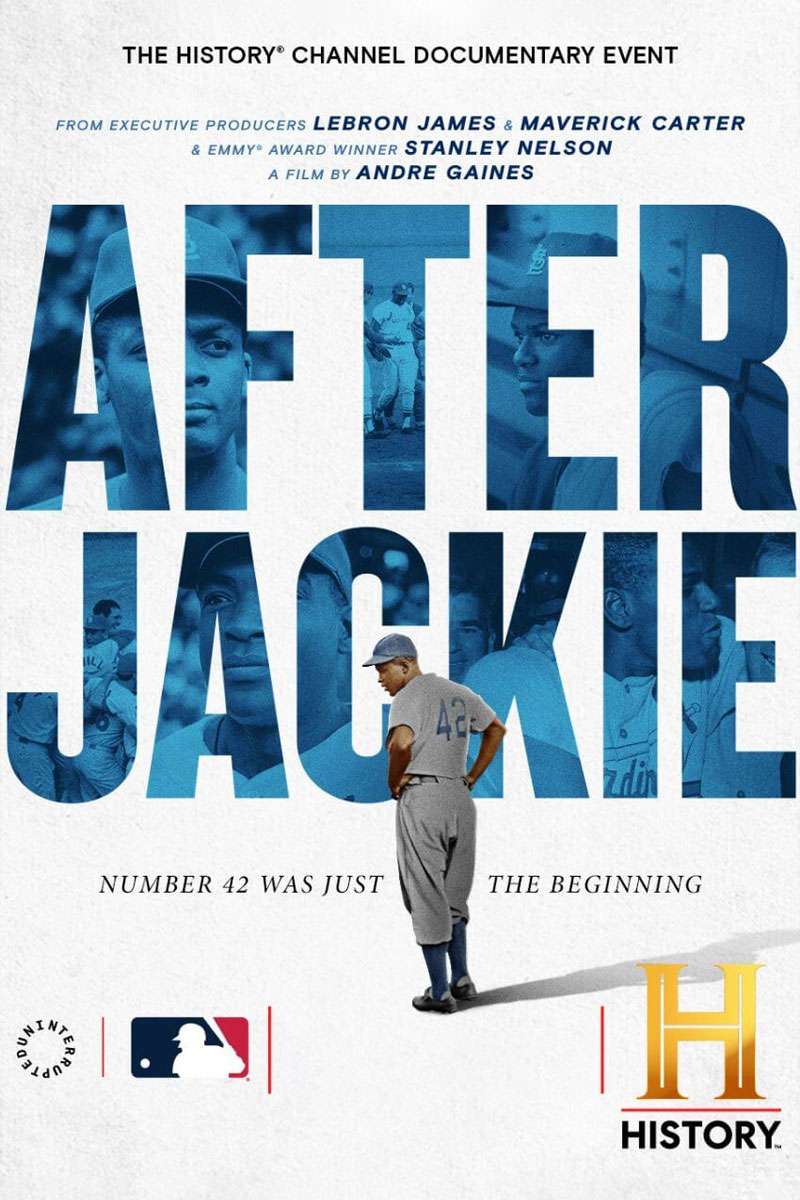