Ah, Alien. The science fiction thriller that reimagined everything about outer space — again, just two years after Star Wars. The originator of one of film history’s most iconic creatures. It’s kind of a perfect movie, with not a frame wasted or a single unnecessary line. And one of those cultural touchstones that half of critics and audiences didn’t quite get on first release.

In deep space, the crew of the commercial starship Nostromo is awakened from their cryo-sleep capsules halfway through their journey home to investigate a distress call from an alien vessel. But stepping foot on that ship will be the greatest mistake of their lives, as a seemingly unkillable monster from the depth of space makes its way aboard their ship and begins hunting them, one by one. 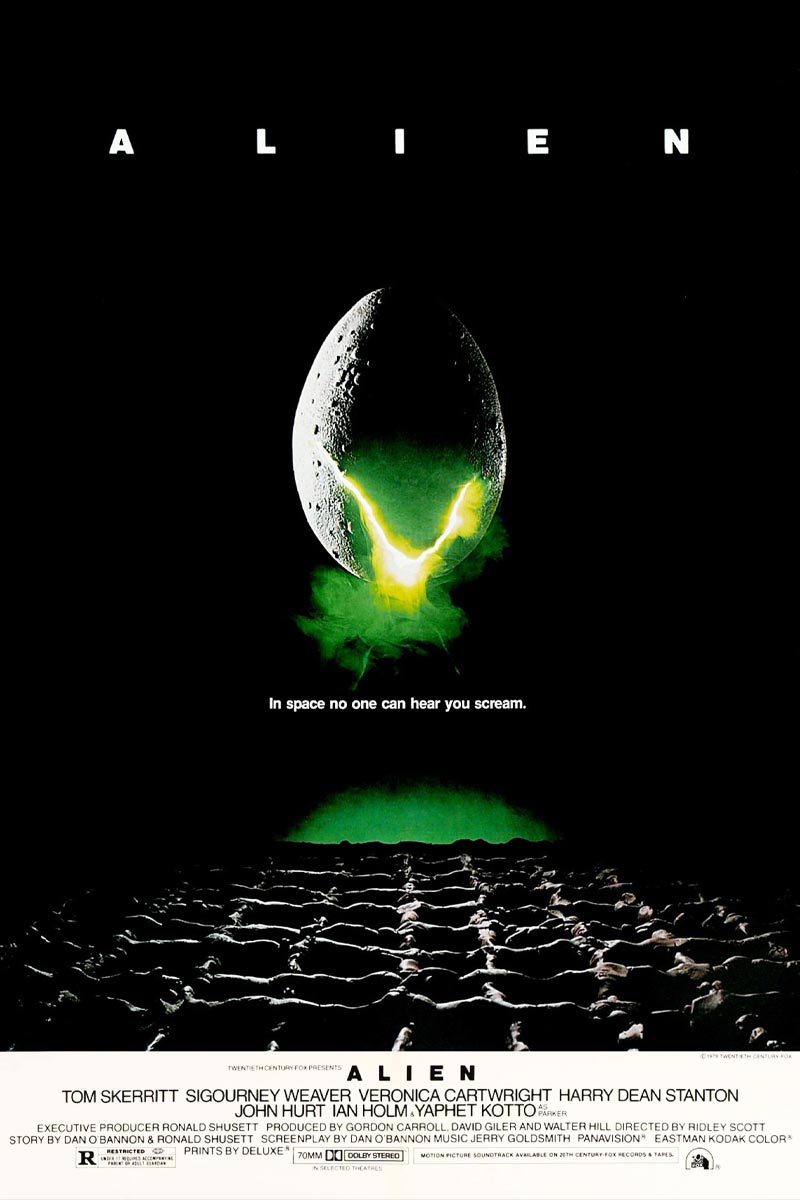