Welcome to America: Where dreams come true…ish. A break from the traditional romantic comedy, Americanish highlights different layers of womanhood as they intersect with cultural and societal expectations. Americanish invites viewers into the home and lives of three marriage-aged women as they navigate the often turbulent waters of romance, culture, career, and family. We follow the joys and tribulations of career-driven sisters Maryam and Sam Khan, and their fish-out-of-water cousin Ameera.

Set in Jackson Heights, Queens, New York, the film follows a relatable and endearing storyline offering a fresh perspective on classic rom-com tropes. Americanish delves into the complexity of trying to both honor and break from cultural traditions while balancing personal values and career goals in a society that does not always accommodate both.

“It’s so important to all of us to promote the idea that Muslim American women are diverse individuals that share the same issues and goals as so many of us face,” says Nyla Haratjee of NY/LA Entertaiment. “We are all in this together, and we want to embrace the human side of a minority we don’t nearly talk about enough in the mainstream in a real and honest way. We hope you relate, and enjoy!”

Stick around after the show for a post-film discussion with Iman Zawahry, the Director of Americanish; Dyma AbuOleim, Founder of 200 MWWC; and several members of the cast and crew, who will share their experience making and promoting the film and take questions from the audience.

This FREE community screening is presented by NY/LA Entertainment, an independent, woman-owned creative agency specializing in the production and promotion of  local, regional, and national MENA, Muslim, and Southeast Asian voices and stories; and by the 200 Muslim Women Who Care organization, whose mission is to connect all women to their collective power of helping others through philanthropy and compassion, by supporting Tampa Bay nonprofits to build safer, stronger communities for everyone. Should the film move you, donations will be gratefully accepted to promote community engagement. 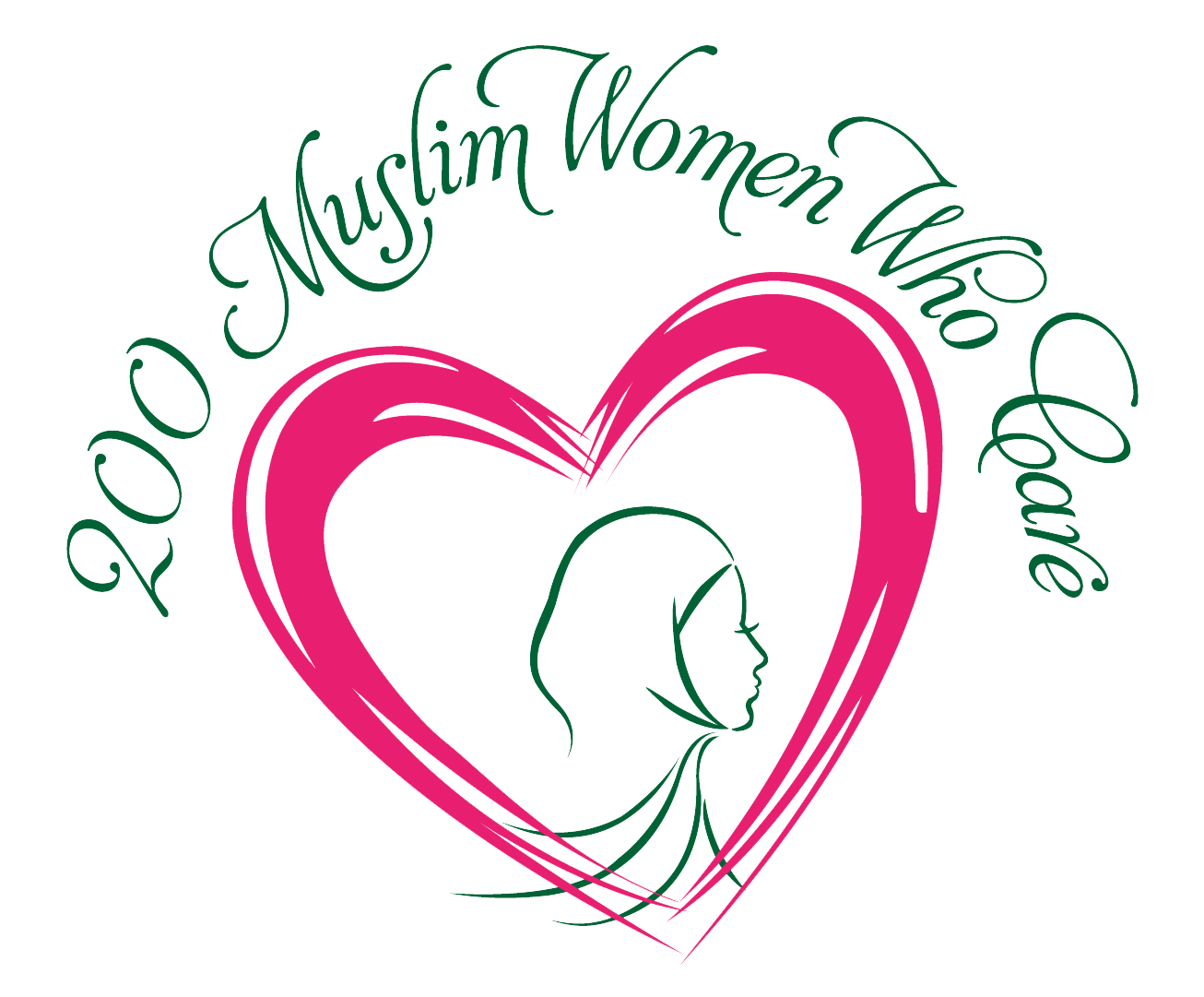 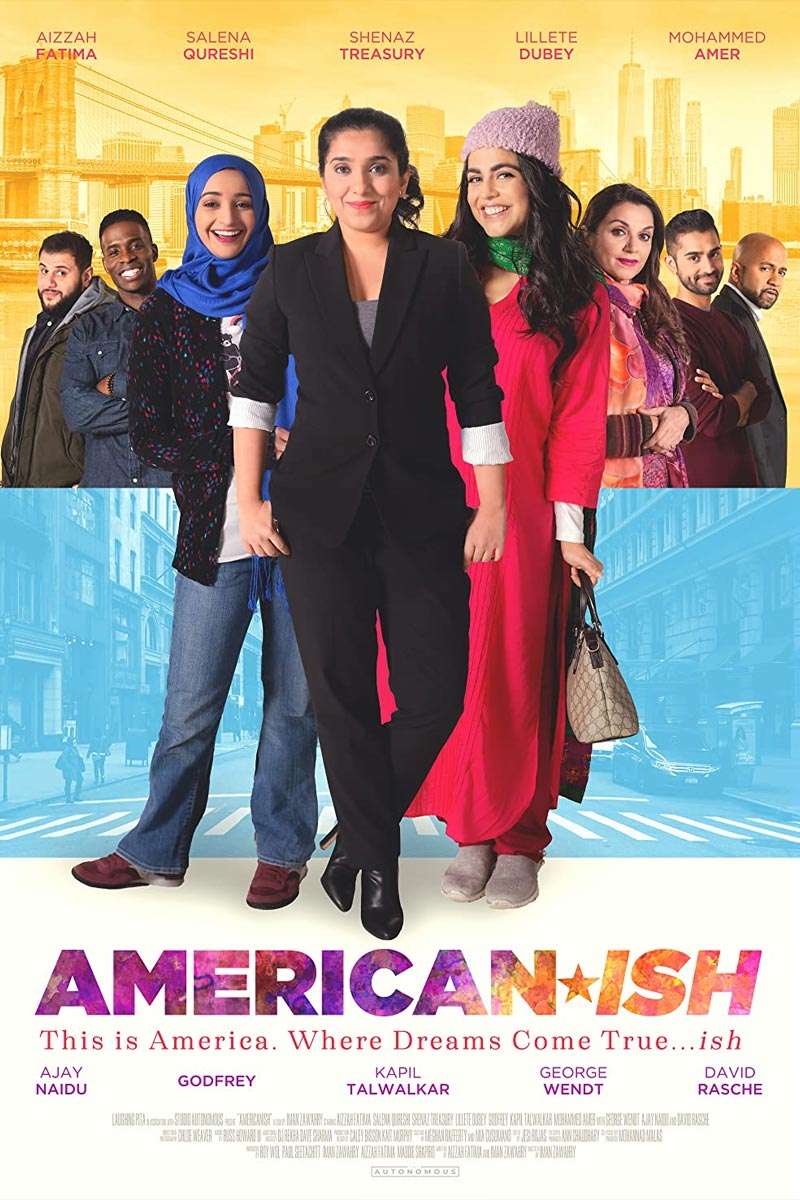