When Belly was released in 1998, critics hated it. It’s a well-worn story for REWIND movies. Presumably they were expecting Boyz n the Hood, and if that’s what you’re expecting, yes, give Belly one and a half stars. But that’s because Belly is an experimental art film that somehow got a mass-market multiplex release. One might expect the inserted clip from the Harmony Korine movie Gummo, an actual thing that happens in the first ten minutes of Belly, to have tipped them off. Apparently not.

The only thing Belly cares about is style. The plot is simple — a couple childhood friends, played by DMX and Nas, grow up to be powerful gangsters, but when one of them is arrested, will his newly-clean friend take a deal from the cops to murder him? — and the dialogue is unimportant (some scenes fade out while a character is still talking). The acting is frequently being done by non-actors, with the results you might expect. But every single frame drips with style. Worth mentioning that it’s music video director Hype Williams’ only feature film (though he was briefly attached to Speed Racer, which is a real missed opportunity). That’s the same career path as David Fincher, Spike Jonze and Michel Gondry, except Hype only needed one try to make his masterpiece. Williams works in vibrance and blackness (and Blackness), color-blocking the screen and letting the action just fill in the spaces.

People will tell you Belly isn’t a great movie. Well-intentioned and decent people, with good taste. But Belly is a great movie, as every REWIND movie is great, because our standard for greatness isn’t calibrated against technical expertise or canonical regard or popular appeal, but in the intersection of the original and the interesting. Somebody out there thinks Belly is the greatest movie ever made, and maybe that person is you. And maybe you’re right. 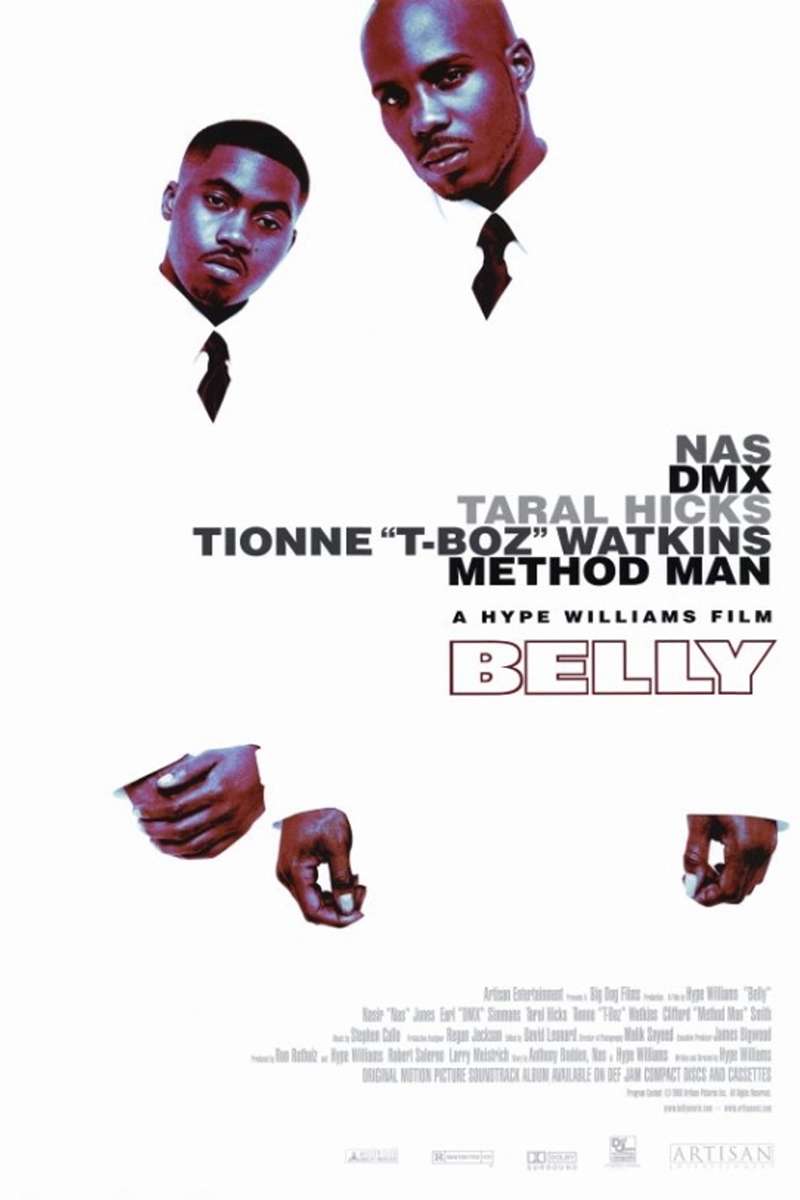