Roger Ebert told the story of getting onto an elevator with director Mel Brooks, just after the release of his film The Producers. “A woman got onto the elevator,” Ebert said, “recognized him and said, ‘I have to tell you, Mr. Brooks, that your movie is vulgar.’ Brooks smiled benevolently. ‘Lady,’ he said, ‘it rose below vulgarity.’”

Mel Brooks’ lasting genius is in recognizing exactly how and when to rise below vulgarity. Blazing Saddles is a powerfully, aggressively vulgar movie. But it also knows who it’s laughing at: bigots, bosses and fools. Self-important, self-righteous jerks. And, unlike so many “comedies” that take offending people more seriously than entertaining audiences, it’s genuinely hilarious. The plot is really just a coat-hanger for the jokes; it’s theoretically a satire of cowboy movies, but it doesn’t take that role very seriously either. When the sheriff of Rock Ridge, convict Bart (Cleavon Little) is appointed the first black sheriff of the all-white township. But the evil Hedley Lamarr (Harvey Korman), never meant for him to succeed at all. Enlisting the help of the town drunk (Gene Wilder), Bart embarks on a plan to save the town of Rock Ridge. But it’s the wild and frenetic humor, veering from the gross to the surreal, is really what keeps Blazing Saddles near the top of every list of best movie comedies of all time. 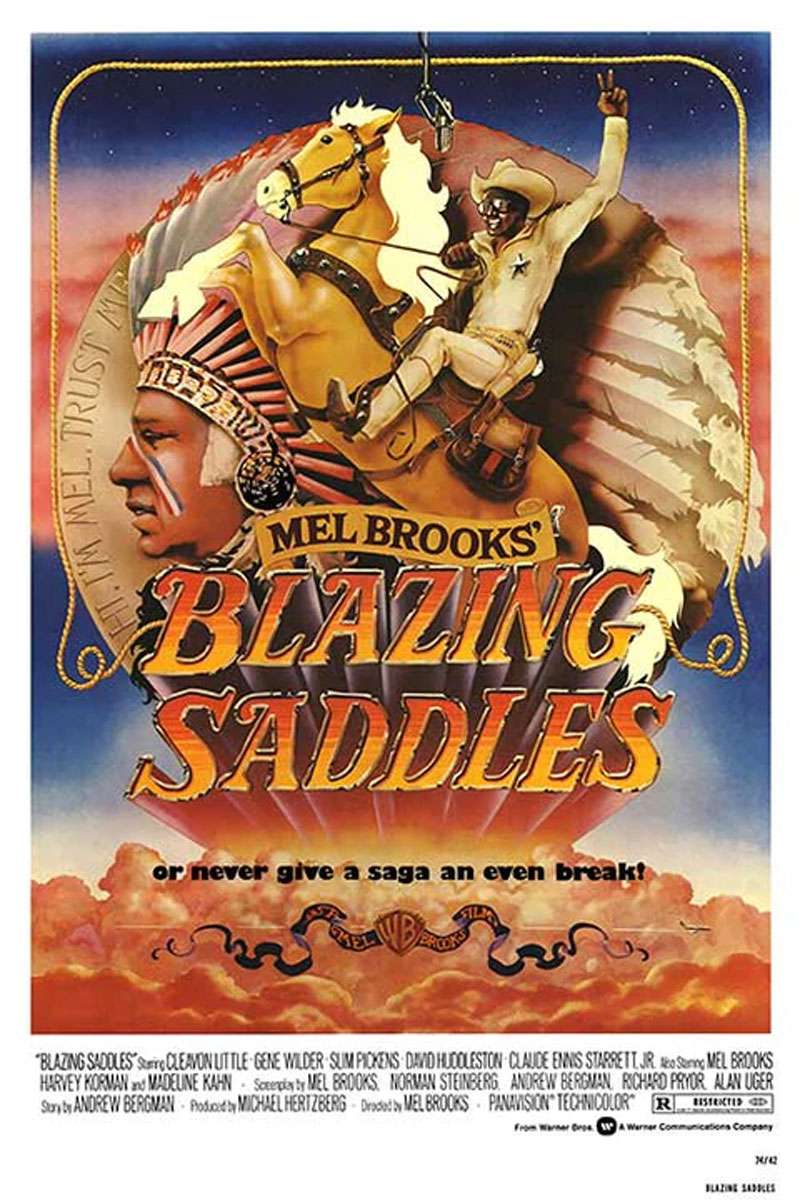