Spirited 14-year-old Chakra works the rice fields with his family. He yearns for independence and seeks out a local broker who can get him paid work in a Thai factory. Without telling his family, Chakra travels to Bangkok to make his fortune. But when he gets there, he and his new friend Kea realise the broker has lied to them. Along with other Cambodians and Burmese, they are sold to a fishing captain as slaves.

Chakra and Kea are trapped at sea, trawling fish 22 hours a day, surviving on just a handful of cold rice a day. The captain quickly weeds out those weakened by the conditions or trying to escape, and throws them overboard. The trawler sells its catch and restocks its supplies without going to land, making escape impossible. As fellow slaves are tortured and murdered around them, Kea begins to lose his mind. When his only ally is killed, Chakra looks to Rom Ran to understand what it will take to be free. With hope and humanity dwindling, Chakra decides to take control of the trawler.

Winner of the Ecumenical Jury Prize at Berlinale Panorama and Australia’s official submission to the 92nd Academy Awards®, Buoyancy is a passionate testimony against social injustice and a moving coming-of-age tale about a boy whose humanity is put to the test from writer/director Rodd Rathjen.

The film’s distributor, Kino Lorber, will split the revenue with Tampa Theatre, 50/50. Please note that this arrangement, in these unprecedented times, means that we are unable to offer Member pricing for virtual screenings. Thanks for your understanding, and THANK YOU FOR CONTINUING TO SUPPORT TAMPA THEATRE! 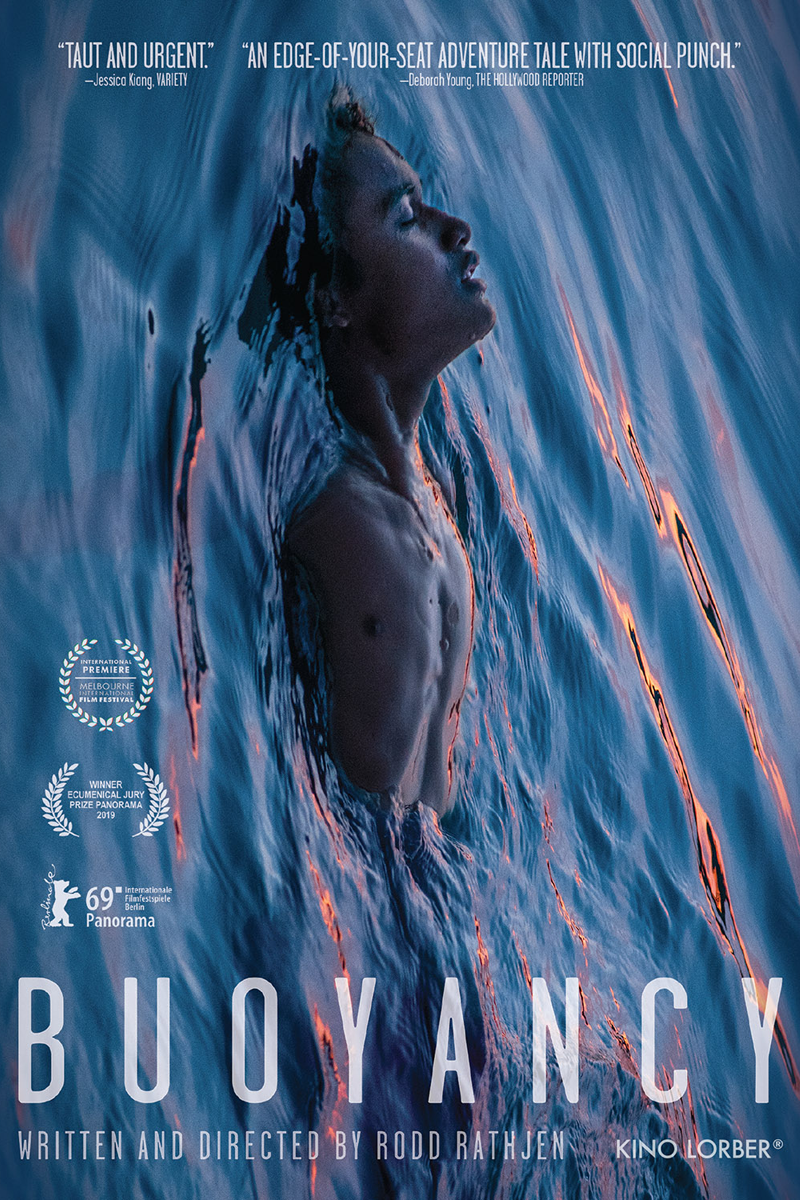