Celebrating 30 Years of Summer Classics on the Big Screen!

America did not invent motion pictures, but we realized early that there was no better way to tell American stories, and there may be no more American movie than Citizen Kane. The story of an incredibly powerful and unthinkably rich media mogul who rises from poverty and obscurity through cunning manipulation to stand among the most powerful men in the world, only to be brought low by scandal and hubris, Citizen Kane clusters together all the themes we Americans like: bootstrap ingenuity, the power of celebrity and propaganda, the sordid and unknowable inner lives of the elite, our love/hate relationship with the media, and the tragic flaw of pride. But behind the screen it’s an American tale too. All the principal actors were new to film and mostly experienced in live theatre. Its filming required the invention of new lenses and camera techniques; it was Orson Welles first film as a director (he was only 25 at the time). And the entire production was his vision — he produced, directed, co-wrote and starred in it. On every level it’s the story of a genius, a tyrant, a striver, a monster, a king. It’s an exceptional film, universally regarded as one of the greatest ever made, and we shall never see its like again.

The Summer Classics movie series is presented by Bank of America. Additional support is provided by The University of Tampa and WEDU-PBS. 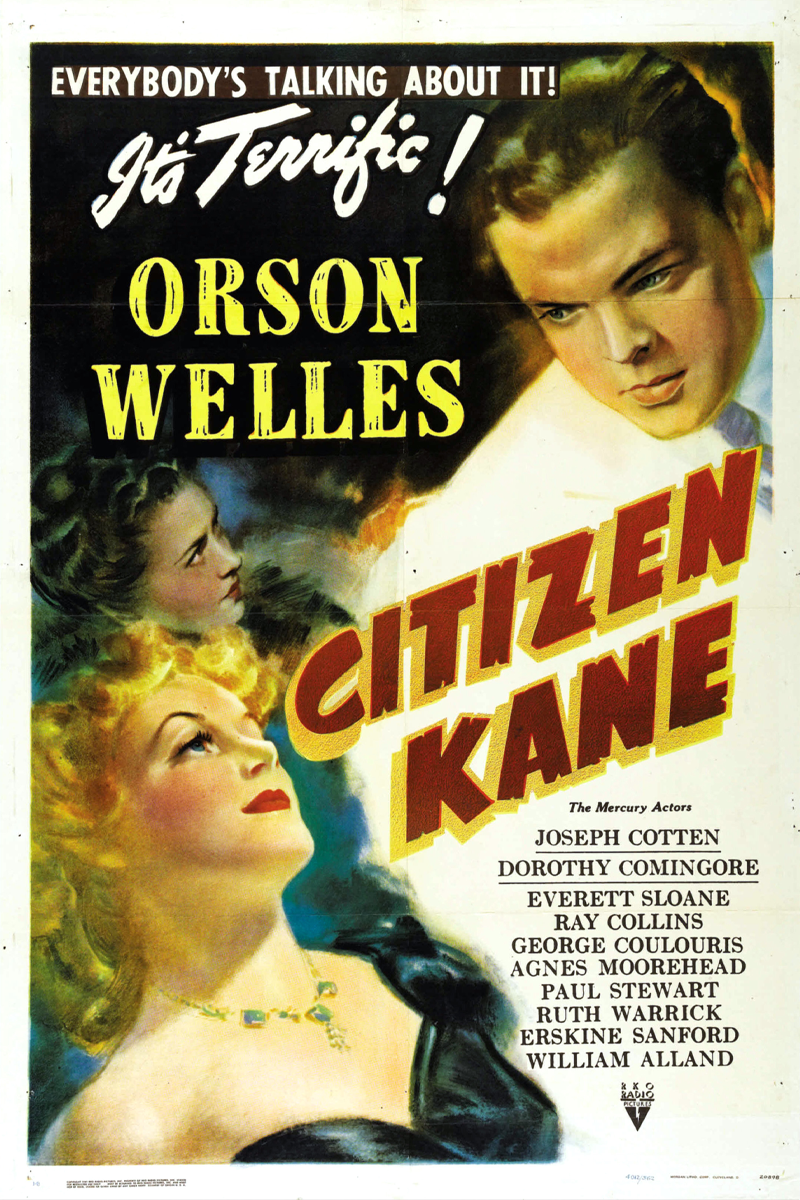