Years of carrying out death row executions have taken a toll on prison warden Bernadine Williams (Alfre Woodard, Passion Fish, Desperate Housewives). As she prepares to execute another inmate, Bernadine must confront the internal and emotional demons her job creates, ultimately connecting her to the man she is sanctioned to kill. This quiet, psychological knife of a movie maintains the quiet, steady rhythms of a woman so consumed by her routine that even by the end of the opening credits, it appears to have consumed her humanity as well. 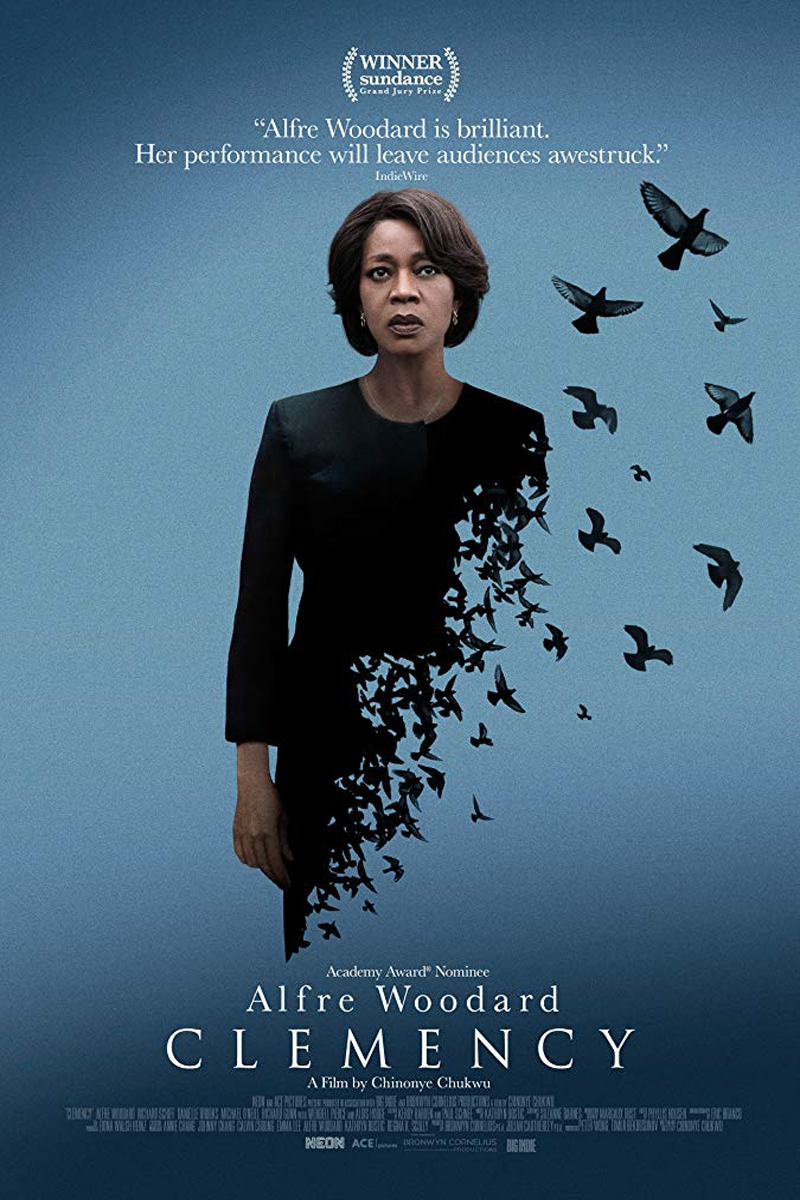