It’s 1998 in Miami. Rampant poverty, broken families, and a prejudiced system push underprivileged youth to the fringes of society. But for a magnetic group of teens, there’s a reprieve: a game where it’s not about where you come from, but how you play. That equalizer is chess. Mr. “T” Martinez, a chess militant and passionate coach, leads them to a completely foreign field of battle: the National Chess Championship. With an underfunded school district, Martinez and his team can’t just waltz into the arena. They have to fight for it. Chess runs parallel to their own experiences as Martinez teaches them that the power of Critical Thinking can not only save their kings, it can also save their lives.

Directed by and starring John Leguizamo (Ice Age, The Lincoln Lawyer, Moulin Rouge!) Critical Thinking is based on the true story of five LatinX and Black teenagers from the toughest underserved ghetto in Miami, who propel the Miami Jackson High School chess team onto the national stage and become the first inner city team to win the U.S. National Chess Championship.

The film’s distributor, Vertical Entertainment, will split the remaining revenue with Tampa Theatre, 50/50. Please note that this arrangement, in these unprecedented times, means that we are unable to offer Member pricing for virtual screenings. Thanks for your understanding, and THANK YOU FOR CONTINUING TO SUPPORT TAMPA THEATRE! 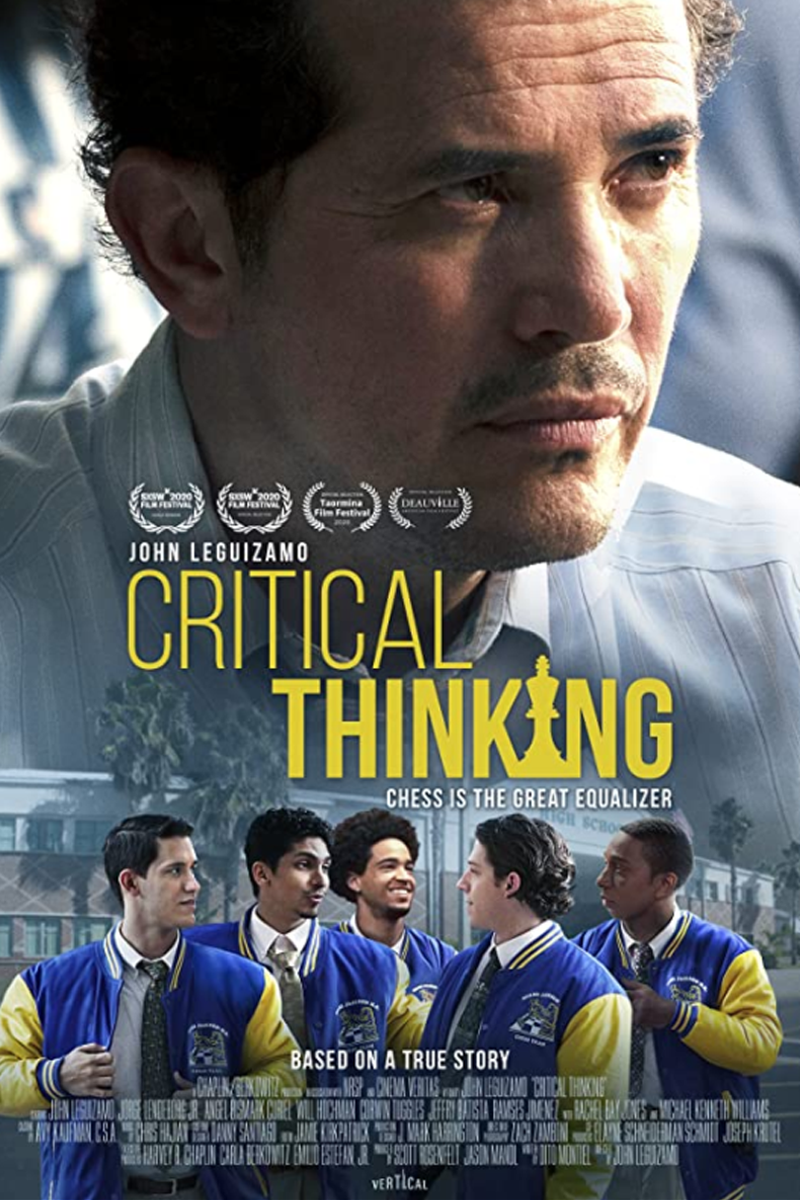