There are plenty of ways to tell that Dazed & Confused, set in the summer of 1976, was actually released in 1993. Like Googling it, that’s one way. But historically, the main way viewers figure it out is by seeing Parker Posey show up on screen and going “wait, how old is Parker Posey?” Feel free to substitute: Rory Cochrane, Milla Jovovich, Ben Affleck, Joey Lauren Adams, Anthony Rapp, Cole Hauser, Adam Goldberg, Renée Zellweger or, of course, Matthew McConaughey, which today makes his famous line about aging take on a delicious, sharp bite of metatextual frisson.

Dazed & Confused is a comedy without jokes, the same way that Wes Anderson movies are but as a result of an exactly inverse process — no twee, painterly compositions and ornate set pieces here; just the loose, rambling hang-out sesh of a bunch (and we mean a bunch) of dead-average Texan high school kids standing on various sides of the threshold of adulthood. It’s funny only because thinking back on how we were when we were 17 is funny, because being young is fun and we were idiots. It’s not a weed movie, exactly, although getting high figures prominently in it. It’s not a coming-of-age movie, either; only two characters really make any choices, and one of them is almost certainly choosing wrong. It’s a little bit of a teen comedy, but so many of those (Superbad, Booksmart) owe so much to it that it seems unfair to group them together. The main thing it is, is a Richard Linklater movie. Which is more of a tautology than a description. But Linklater’s particular eye for the subtle significance of everyday interactions, the resonant depth of interpersonal minutiae — that’s really the point, here. You keep waiting for something big to happen. Every moment matters so much. Every character feels vitally important. When was the last time you felt like that? Bet you the contents of your 401(k) that it was high school. Aimless, optimistic, melancholic, energetic, disillusioned, scattered, comical, lacking a resolution: even more than the rest of Linklater’s oeuvre, this is Being A Teenager: The Movie. What’s not to love? 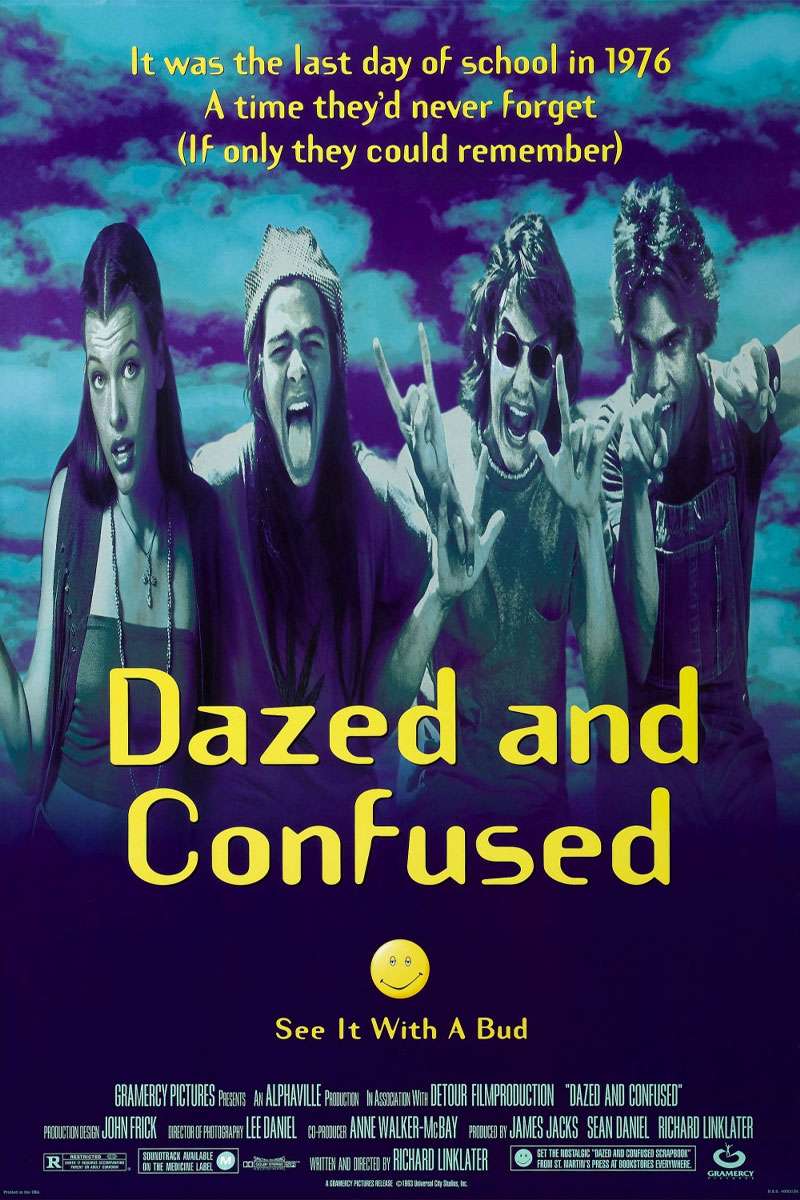