Winter the dolphin, Clearwater Marine Aquarium’s famous bottlenose dolphin who lost her tail and was fitted with an advanced prosthetic, sadly passed away on November 11. Her resilience and joy in the face of huge adversity inspired millions around the world. And so in her memory, Tampa Theatre is proud to partner with CMA to present a free community screening of Dolphin Tale, the feature film inspired by her life.

Dolphin Tale tells Winter’s story through the perspective of Sawyer, a boy who helps rescue her as she’s tangled in the line of a crab trap and badly injured.  Though most of Winter’s tail has to be amputated, she is given an innovative prosthetic, thanks to designer Dr. Cameron McCarthy (Morgan Freeman) and Dr. Clay Haskett (Harry Connick Jr.), head of the Clearwater Marine Aquarium. Her new tail allows her to survive and thrive, and Sawyer’s commitment to help her changes his life forever. Filmed mostly in Pinellas County, Dolphin Tale is an uplifting, homespun story of how, by making room in your life to help someone else, you can help yourself too.

This FREE memorial screening will include a display in our lobby with information about Clearwater Marine Aquarium and a chance to see her very special tail prosthesis before the show, plus a post-film Q&A with some of the animal care experts who worked with Winter every day and participated in filming Dolphin Tale. Please join us and the entire Tampa Bay community to celebrate Winter’s life and message of hope and perseverance!

The post-show panel will be moderated by St. Petersburg Clearwater Film Commissioner Tony Armer, and will include: 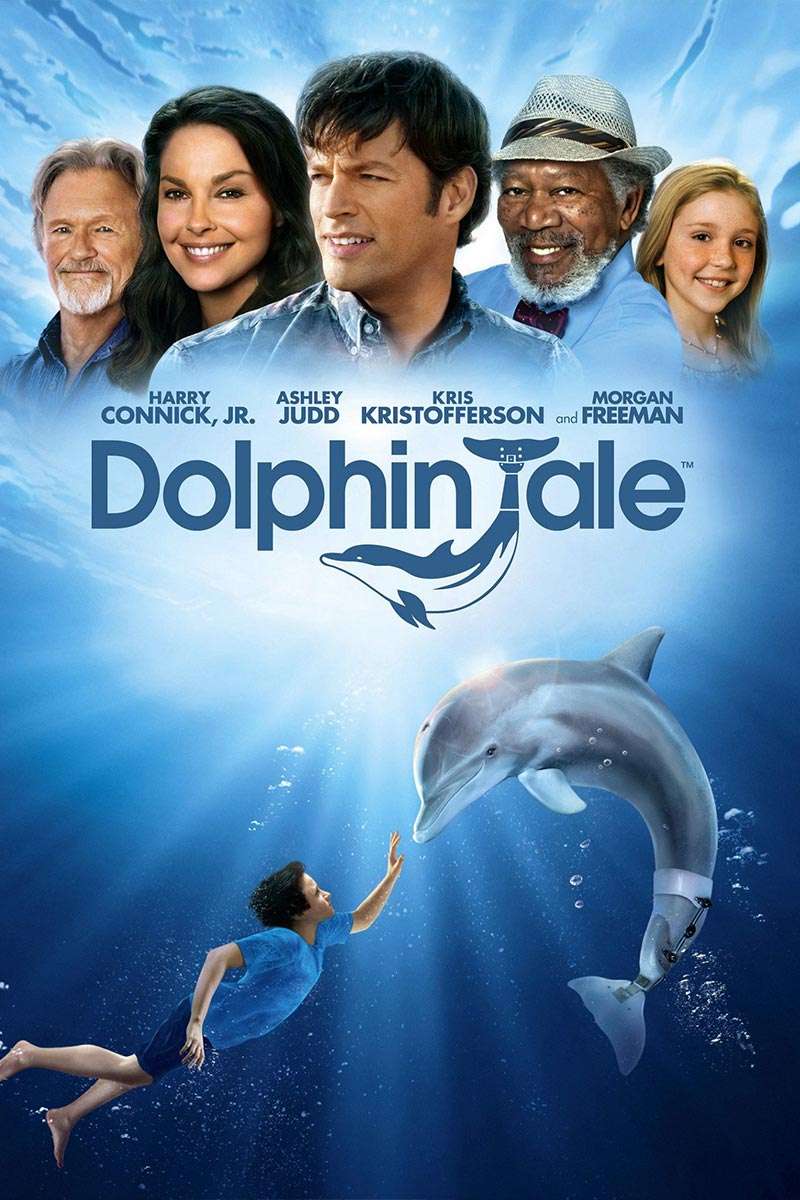