You watched it loyally for six seasons as it wrapped you up in a warm woolly blanket of witty repartee, nostalgic (and comfortingly low-stakes) drama and glorious scenic locations. Sumptuous and lovely, this film is a fitting capper to the hugely popular period series. But even if you didn’t follow the series through its whole run, Downton Abbey will thrill longtime fans and delight new ones.

Based on an actual trip by the British royals to Wentworth Woodhouse in 1912 in order to demonstrate the importance of the monarchy, Downton Abbey brings viewers the beloved Crawleys and their intrepid staff (Hugh Bonneville, Michelle Dockery, Jim Carter, Maggie Smith and all the rest) as they prepare for the most important moment of their lives. This royal visit from the king and queen of England soon unleashes scandal, romance and intrigue — leaving the future of the Downton estate hanging in the balance.

Our community partner for this screening is the Henry B. Plant Museum. Prior to the show, guests are invited to celebrate Mother’s Day with a special Tampa Theatre Tea Party! Enjoy complimentary tea and treats in the lobby, strolling costumed characters throughout the Theatre, a Best-Dressed Costume Contest before the film, and a special message from the Henry B. Plant Museum’s Curator of Education, Heather Trubee Brown, about the history and magic of Downton Abbey’s time period. 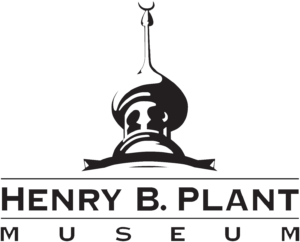 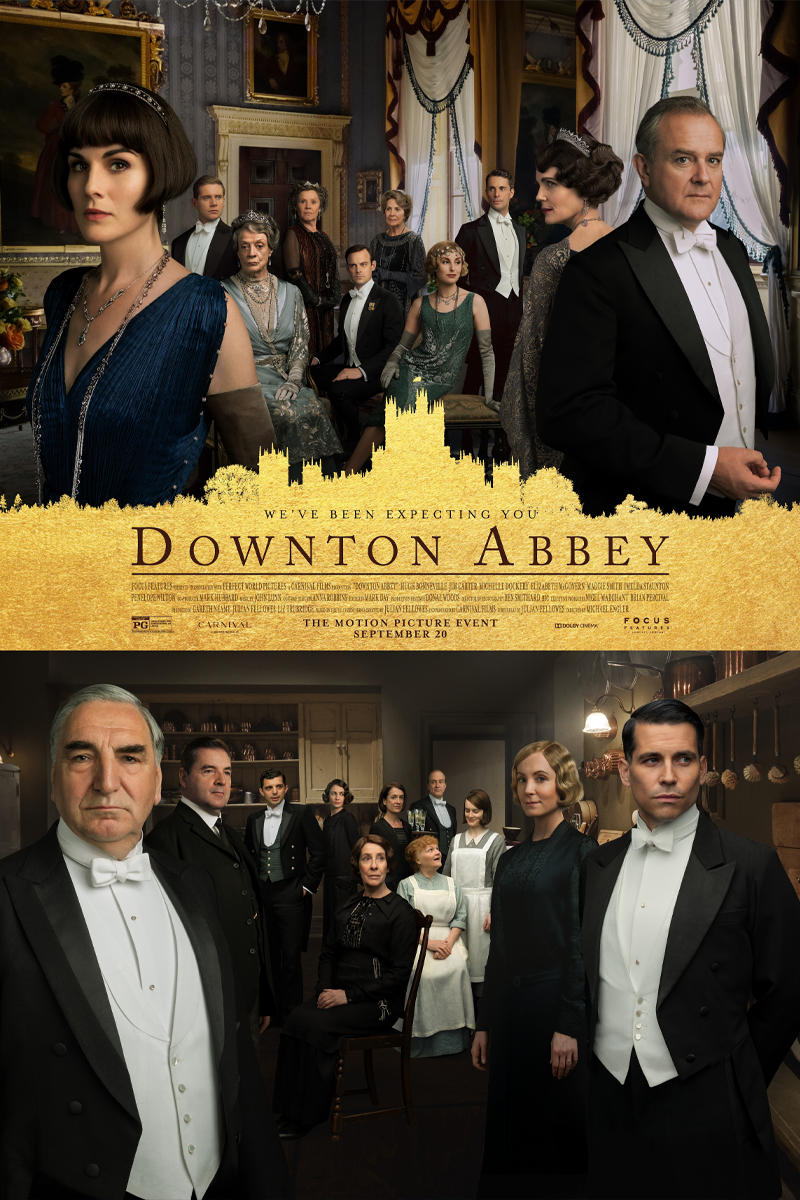