The success of John Carpenter’s Halloween inspired a lot of imitators, as success in the movie business always does. The difference in this case was that many of the imitators were actually really good in their own right. Friday the 13th realizes something that took the rest of Hollywood more than 10 years to come around to: finding a movie scary often tickles the part of your brain that also finds a movie funny. (And if we’re being honest with ourselves, Halloween can take only partial credit, anyway. Mario Bava’s 1971 splatter giallo A Bay of Blood contributed at least as much DNA to this stabby love-child.)

Friday the 13th was always intended to be a little funny. The setup was intentionally a summer-camp movie in which the counselors just happened to start getting killed off. And it twisted the formula in just the right ways: Mrs. Voorhees, along with the famous jump-scare reveal, basically demanded a sequel (and another, and another).

It – and the movies that inspired it – are the perfect introduction to a substantive conversation about the Scream Queens upon whose shoulders so much of the horror genre is built. Join us immediately after the film for a conversation with St. Pete-based author Paul Wilborn, whose new novel Florida Hustle, is the story of a Bava-inspired teen filmmaker whose obsession with a B-movie scream queen leads him on an adventure across 1980s-era south Florida. Paul will be joined by University of Tampa film professor and horror-movie expert Ryan Terry in discussing the genre and answering questions from the audience.

And be sure to come early for the chance to snap a spooky selfie with the Mistress of the Dark, Elvira (actually, our favorite Elvira impersonator), starting at 2:00pm in the lobby!

SPECIAL OFFER: Now through Oct. 1, advance tickets for this special screening and post-film conversation are $20 ($17 for Members) and include an autographed copy of Florida Hustle. After Oct. 1, book + ticket bundles will go up to $22 ($19 for Members), and film-only tickets will be available for $10 ($7 for Members). 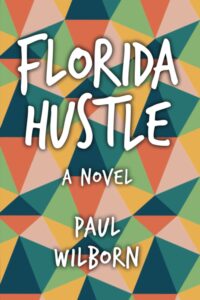 Advance ticket purchases through Oct. 1 include a signed copy of Florida Hustle 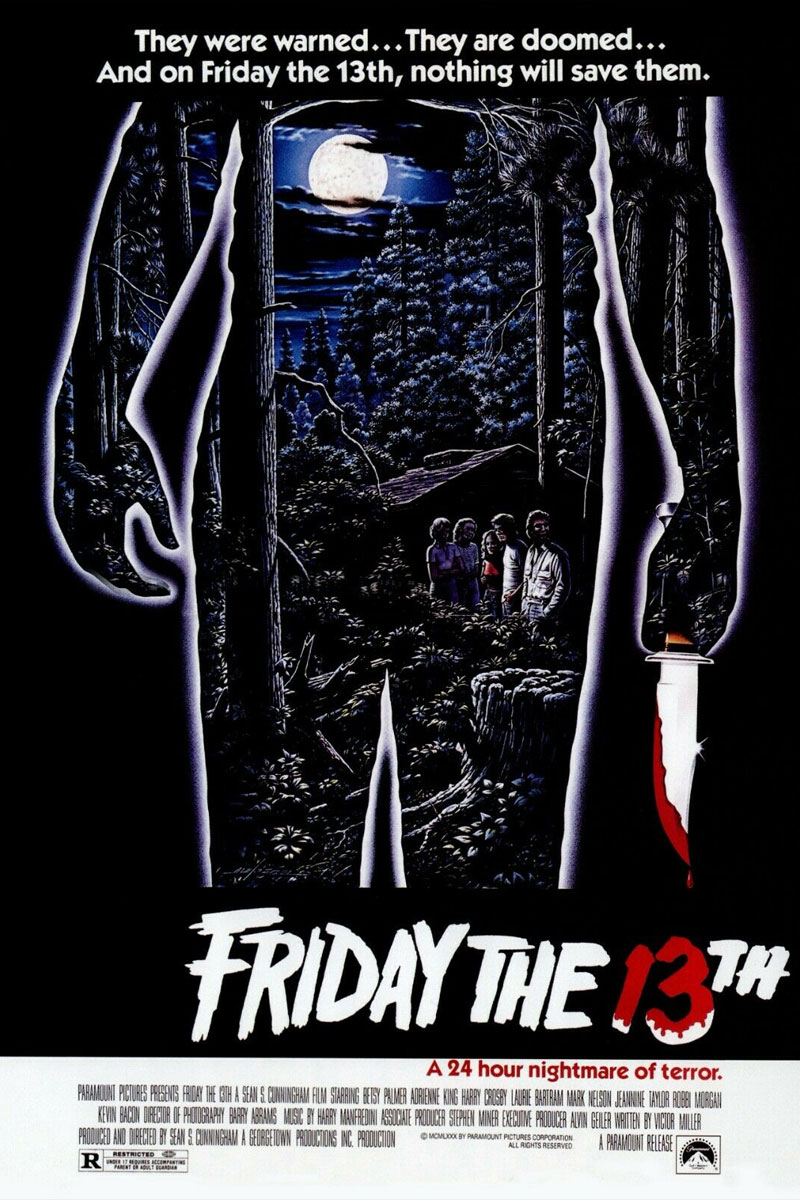