Even if he’s not your personal fave, it’s hard not to admire director Jim Jarmusch’s obsessive interest in the thrilling mundanity of life outside the law. On paper, Ghost Dog: The Way of the Samurai is a neo-noir crime drama about a hitman (Forest Whitaker, literally never not great), who models his behavior after ancient samurai doctrine, being pursued by his former criminal associates, set to a hype hip-hop score. Reader, you’d be forgiven for imagining a bombastic, fast-paced action thriller. But let’s adjust those expectations: Ghost Dog is less John Wick and more like taking an edible and watching Léon: the Professional at 80% speed. There’s a stillness, a patience at its heart that most directors would be allergic to.

Jarmusch adapts a lot from 1967’s Le Samouraï, a minimalist, philosophical, ice-cold crime drama from Jean-Pierre Melville, one of the principal architects of the French New Wave. Jarmusch combined his love for films like Le Samouraï and Seijun Suzuki’s Tokyo Drifter with the philosophical dimensions of samurai life and a big scoop of grimy, Timbs-and-Cuban-link-chains ‘90s NYC street culture for an eccentrically postmodern hitman movie.  In one of his defining roles, Whitaker brings an oddly commanding serenity to his portrayal of a Zen contract killer working for a bumbling mob outfit, a modern man who adheres steadfastly to the Hagakure of Yamamoto Tsunetomo — Castiglione’s The Courtier for feudal Japan — even as chaos and violence spiral around him. With moody cinematography by the great Robby Müller, a sublime score by RZA of the Wu-Tang Clan, and a host of colorful character actors (including a memorably stone-faced Henry Silva), Ghost Dog: The Way of the Samurai plays like the only movie that would’ve earned five mics in The Source, a cinematic mixtape built around a truly unusual, deeply thoughtful tragic hero. 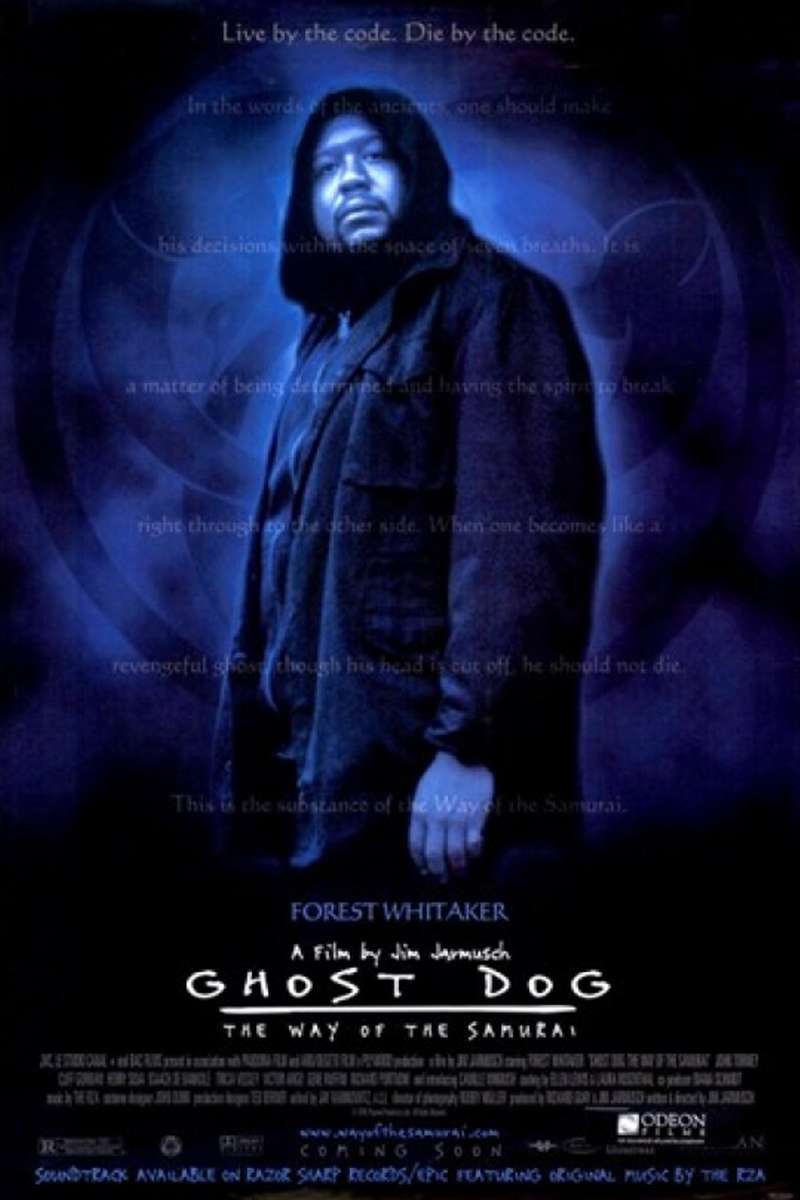