Ghostbusters is the rare action comedy that works spectacularly as both action movie and comedy. The cast and crew (Dan Aykroyd, Harold Ramis, Sigourney Weaver, director Ivan Reitman, and especially Bill Murray) are at the absolute peak of their powers. The film imagines an alternate New York City that feels populated, organic and believable. And it creates a new supernatural mythology that has persisted ever since: the Ghostbuster uniform and equipment are as iconic at this point as Dracula’s cape or Frankenstein’s bolts.

Nearly 40 years (um, what?) down the line, it’s obvious that no movie is perfect. But Ghostbusters deserves its reputation as a modern classic and has earned both its place in the paranormal-comedy canon and its slew of sequels and reboots. It is one of the best movies of its time, and you deserve to see it as it was meant to be seen: on a big screen as a shared experience with several hundred of your friend and neighbors. 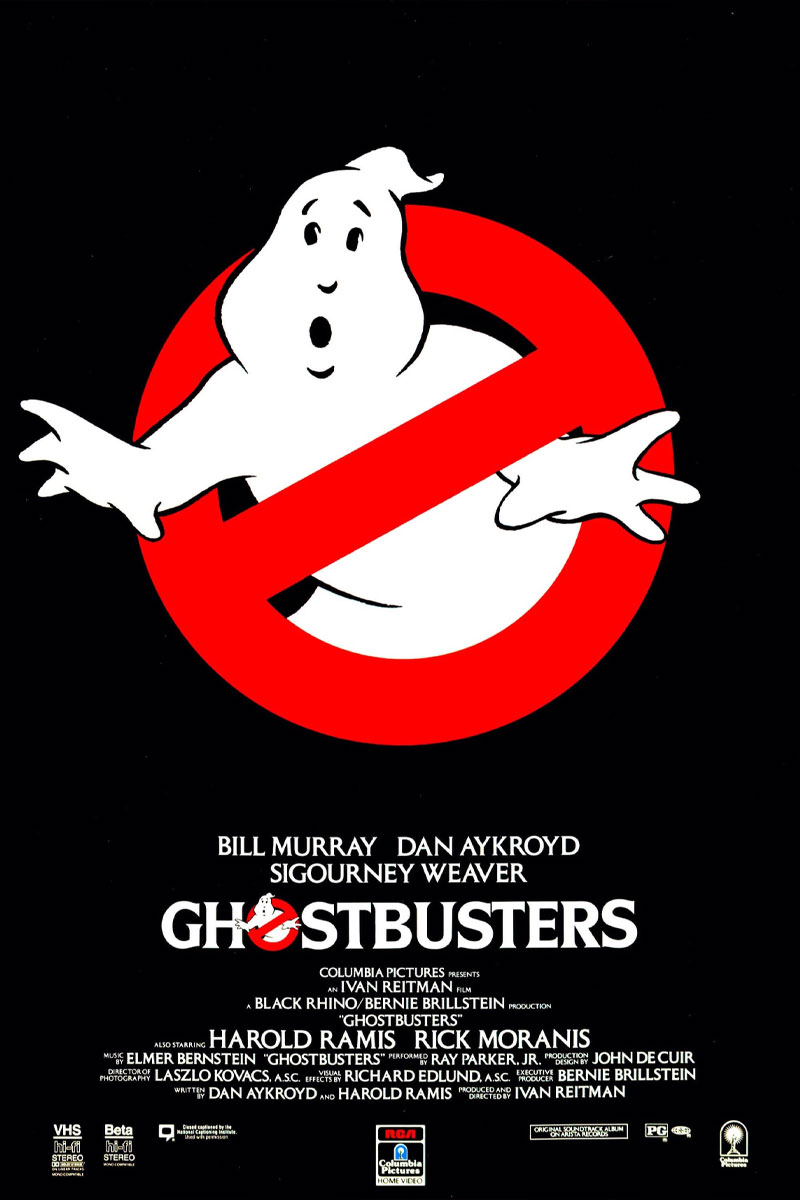