Helmut Newton: The Bad and the Beautiful (2020)

Inspired by his roots in Berlin, German photographer Helmut Newton rose to a cult status that exists today, even after his tragic death in a Los Angeles car crash in 2006. He bounced around from Singapore to Australia to Paris to Los Angeles, but Weimer Germany would become the visual hallmark and signature of his work — the past would continue to haunt each and every image.

As one of the great masters of photography, Newton made a name for himself exploring and elevating the female form. Through candid interviews, Grace Jones, Charlotte Rampling, Isabella Rossellini, Anna Wintour and others – including Newton’s wife, June – share their thoughts on Newton’s life and legacy, and remain at the core of his work: capturing provocative, unconventional and, at times, subversive images of women. His unique and striking way of depicting women still begs the controversial question — were these women subjects or objects for Newton? The film also features home movies, archival footage, and, of course, his own photographs to create this portrait of a controversial genius.

After your purchase you can watch the Helmut Newton for five days on your computer, phone, or tablet, or cast to your Google Chromecast or Smart TV. You can also download the Kino Now app for Roku or Apple TV (requires tvOS 9.0 or later) and watch the film there. 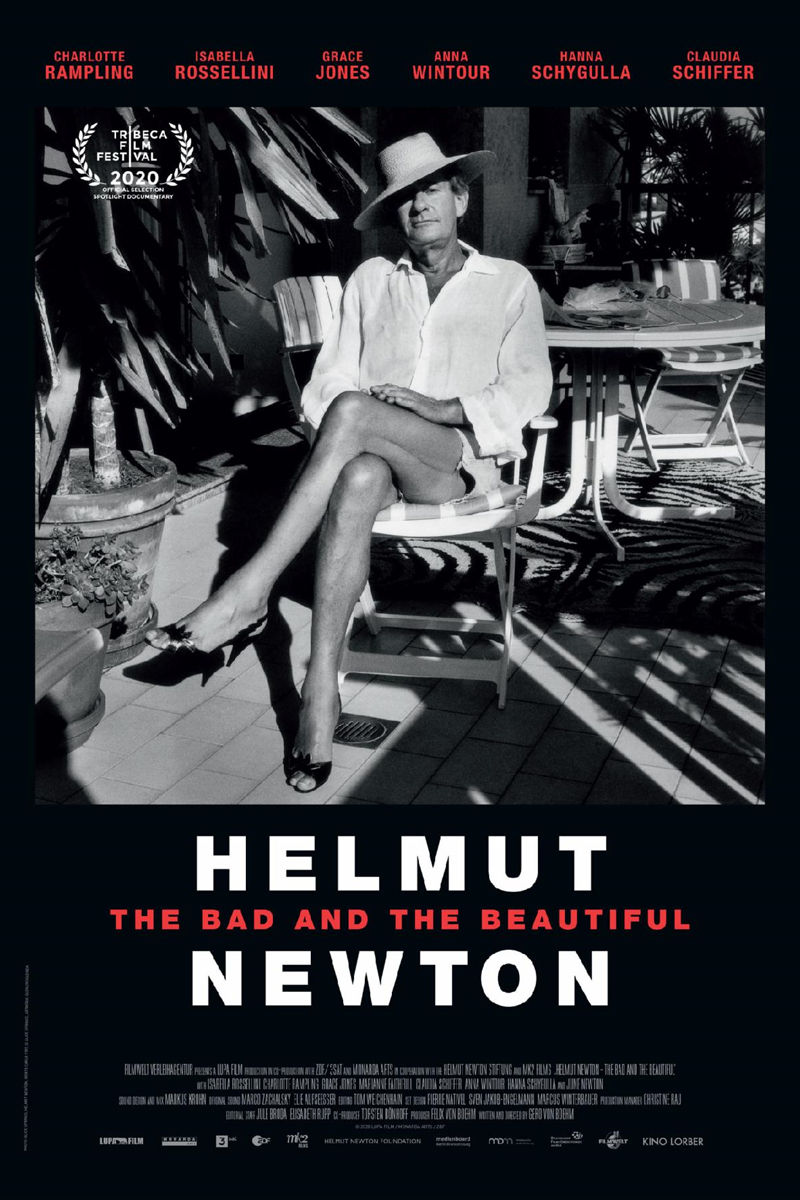