Middle-aged Magdalena (Mercedes Hernandez) has lost contact with her son after he took off with a friend from their town of Guanajuato to cross the border into the U.S., hopeful to find work. Desperate to find out what happened to him—and to know whether or not he’s even alive—she embarks on an ever-expanding and increasingly dangerous journey to discover the truth. At the same time, a young man named Miguel (David Illescas) has returned to Mexico after being deported from the U.S., and eventually his path converges with Magdalena’s.

From this simple but urgent premise, director Fernanda Valadez has crafted a lyrical, suspenseful slow burn, equally constructed of moments of beauty and horror, and which leads to a startling, shattering conclusion. Identifying Features was the winner of the Gotham Award for Best International Film and the Audience Award and Best Screenplay prize at the Sundance Film Festival. 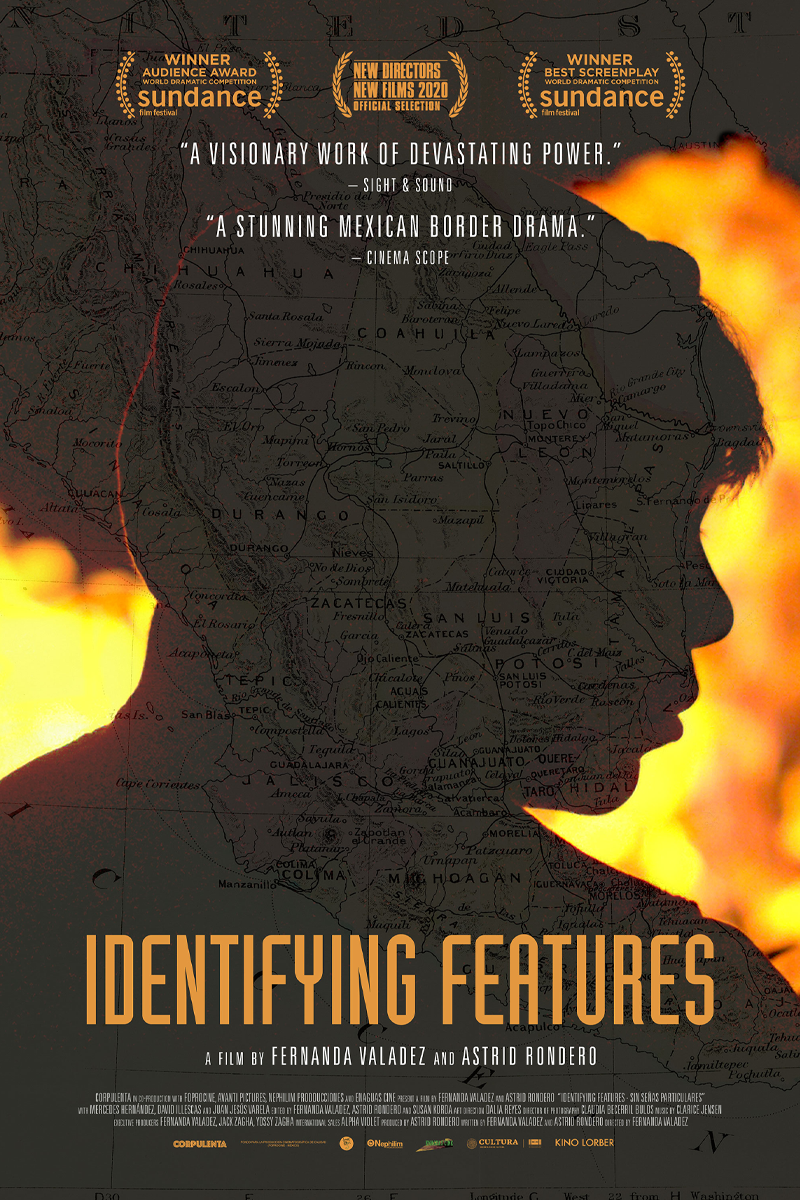