Tampa-based filmmaker Robert Sterrett has an impressive cinematic resume spanning more than two decades, having worked on such films as Borat, Dolphin Tale, and A Wrinkle in Time, and TV’s Masters of Sex, SEAL Team, and The Right Stuff.

In 2011, he decided to write and direct his own movie – a supernatural lost-at-sea thriller called Immortal Island. And… well… it didn’t go quite according to plan.

The story follows a pair of DEA agents called to a beach crime scene, where they discover a missing college girl drifting alone in a drug-runners boat. As she recalls her island trip of a lifetime, the investigation begins to unravel a spring break adventure that took a lethal dive into drugs, betrayal, and murder. I their attempt to solve the mystery, catch the smugglers, and find the missing teenagers, the agents uncover the ancient legend of Immortal Island.

After all this time “and years of therapy,” Sterrett jokes, he’s ready to share the good, the bad and the ugly of his directorial debut. (He used the word “mutiny” – and we can’t wait to hear the rest.)

Stick around after the movie for a replay of a Tampa Theatre-exclusive Q&A with filmmaker Robert Sterrett and members of the cast and crew. 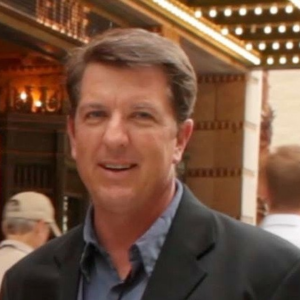 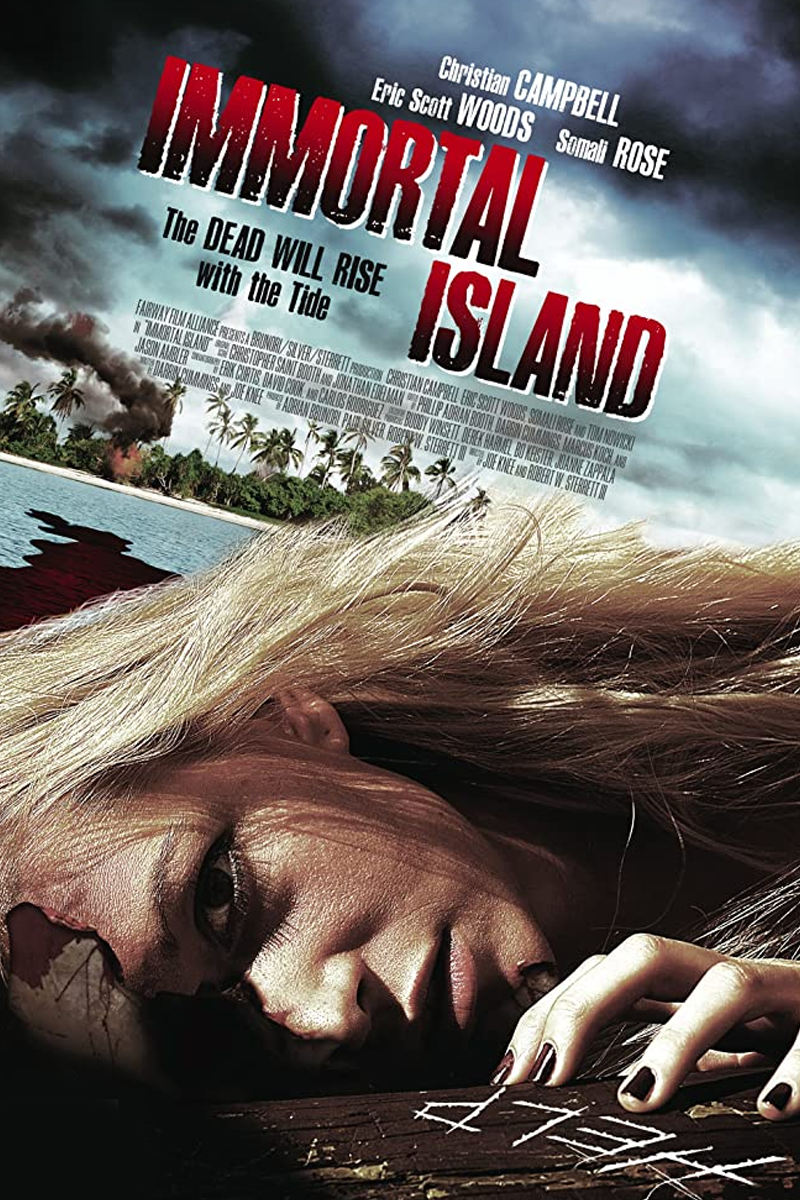