A Hillsborough County resident, Layton has written and drawn some of the character’s key storylines, including the “Armor Wars” narrative that will soon become a Disney+ series that begins shooting this October. If you’ve seen the Iron Man movies, then you’re familiar with Bob’s work, as the DVD extras make clear. But just in case you’re not: Iron Man tells the story of Tony Stark (played by Robert Downey Jr.), an industrialist and genius inventor who is kidnapped and forced to build a devastating weapon. Instead, using his intelligence and ingenuity, Stark builds a high-tech suit of armor and escapes captivity. When he uncovers a nefarious plot with global implications, he dons his powerful armor and vows to protect the world as Iron Man.

Hello and welcome to the two hours and six minutes that drew the blueprints for the next decade-plus of tentpole filmmaking. As ludicrous as it sounds now, there was a time when Hollywood believed a vision on the scale of the Marvel Cinematic Universe was impossible. Movies based on comic-book properties were an enormous risk, and generally an unwise one. But with Iron Man, they were betting not just on the potential of Marvel Comics, but on the rebirth of the troubled Robert Downey Jr. His charisma, his fluency with the material, his unerring sense for making surprising choices on screen and the film’s willingness to follow those choices turned a risky project into one of the most successful (and complex) media enterprises of all time. 2008’s Iron Man, directed by Jon Favreau and produced by Avi Arad and Kevin Feige, will forever be one of the keys that unlocks American pop culture in the 21st century.

Layton reinvented the Iron Man comic in the late 70s, taking it from near-cancellation to one of Marvel’s all-time bestselling series. His classic Iron Man story “Demon in a Bottle” was recently voted “one of the Top 20 comic stories of all time.” Layton also is credited as the co-creator of Marvel’s Ant Man and The Ghost from Ant Man and The Wasp and has credits spanning more than 6,500 published comic titles and 11 Marvel films and TV shows.

A pre-film Meet and Greet with Bob Layton, kicks off at 6:00pm. The first 150 patrons will also receive FREE popcorn and soda. Then, be sure to stick around after the film for an exclusive interview with Bob Layton on stage, moderated by Tampa Bay Film Commissioner Tyler Martinolich. Layton is also inviting a special guest from the film to join him on stage… you won’t want to miss it!

Admission is FREE, but RSVP is required by clicking the show time above.

This screening is sponsored by Film Tampa Bay 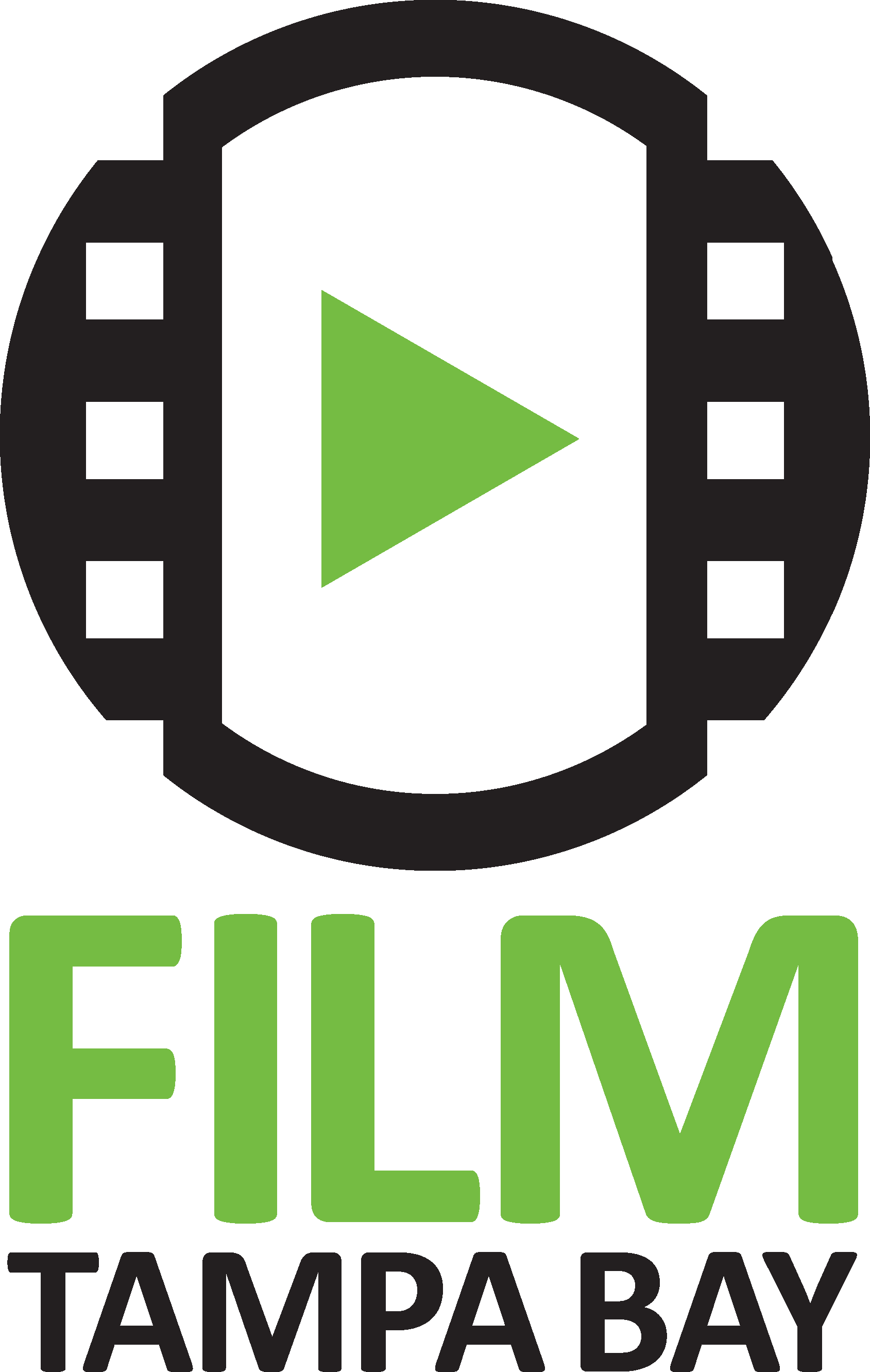