1994. Frank Paterno (Sergio Castellitto), a Montreal mafia boss, hopes to legitimize his criminal operations by investing $180 million in an ambitious bridge project that would connect Sicily with southern Italy. First, however, he has to recover the necessary funds from his Greek creditor. Frank entrusts this mission to his protégé Vincent (Marc-André Grondin), the son of tailor Henri Gamache (Gilbert Sicotte), who has been dressing the Paternos for three generations. But after Vincent executes a ruthless plan to smuggle millions in drugs out of Venezuela, his reprehensible tactics ignite a war between the two families.

Though based on the non-fiction bestseller Mafia Inc: The Long, Bloody Reign of Canada’s Sicilian Clan by André Cédilot and André Noël, this gripping, ripped-from-the-headlines crime thriller changes just enough names, events and backstory to – in the words of Film Threat – “protect” the filmmakers. 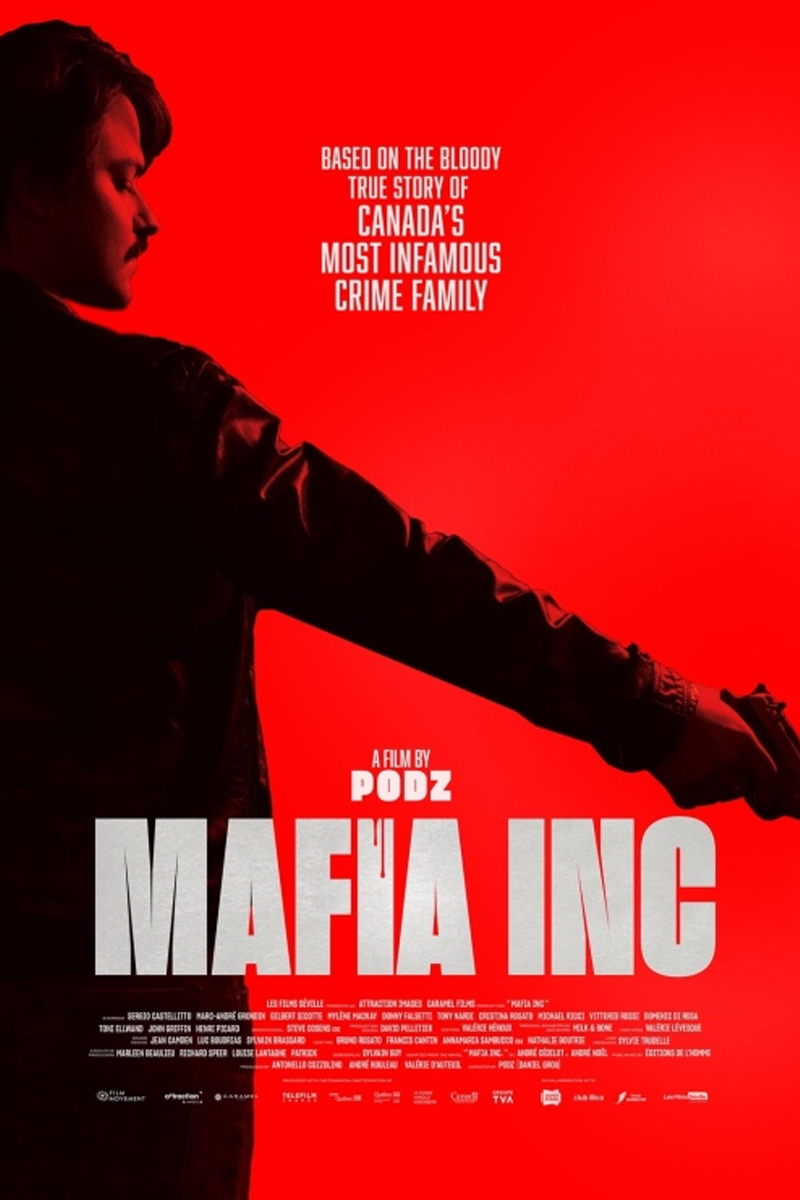