Midnight in the Switchgrass (2021)

While in Florida on another case, FBI agents Helter (Bruce Willis) and Lombardi (Megan Fox) cross paths with state cop Crawford (Emile Hirsch), who’s investigating a string of female murders that appear to be related. But when Lombardi herself is kidnapped, it’s a race against time before she becomes the serial killer’s next victim.

This film is presented as part of the Gasparilla International Film Festival. For a complete list of screenings, visit gasparillafilmfestival.com 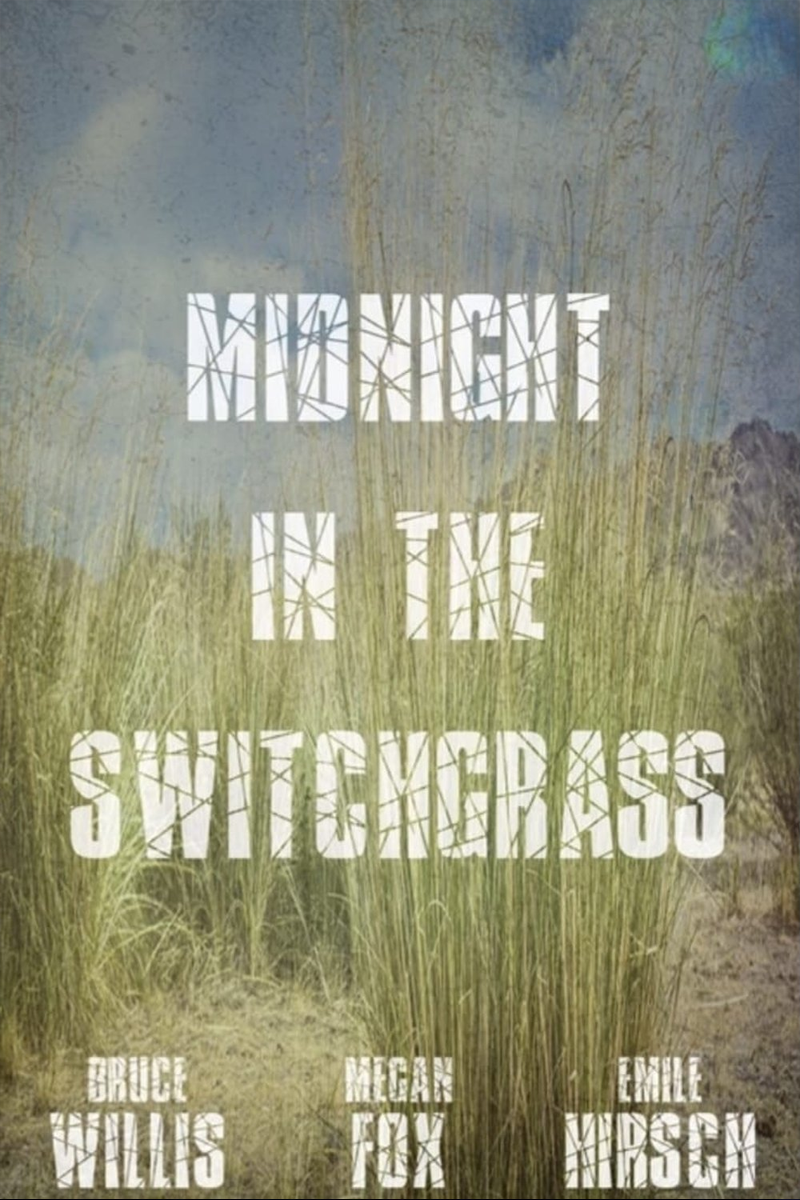