The Navajo Nation is the largest Native American reservation in the United States. Every four years, the Navajo tribe elects its president, whom many consider the most powerful Native American in the country. In the midst of a frenzied election to determine the next president of the tribe, Moroni for President takes the audience to every corner of the iconic American Southwest. The film centers on Moroni Benally, an underdog candidate with radical ideas, whose homespun campaign originated out of his frustration with the lack of progress in the reservation where he grew up. The witty academic embarks on a grueling, lonely campaign, discovering soon enough that theory does not necessarily prepare you for the daily dirt of politics.

As the election unfolds, the film delves into Moroni’s layered identity as a Mormon and gay Navajo man and, along the way, introduces and explores the lives of other LGBTQ+ characters working on other campaigns. These include Zachariah George, an eccentric assistant to the incumbent president with a love for beauty pageants, traditional singing, culture, and the Navajo language; and Alray Nelson, an LGBTQ+ rights advocate and campaign manager of one of the frontrunners. Moroni for President offers both a behind-the-scenes look into a political campaign within a Native American community and an exploration of the diverse identities within it.

The film’s distributor, Frameline Distribution, will be splitting the revenue with Tampa Theatre. Please note that this arrangement, in these unprecedented times, means that we are unable to offer Member pricing for virtual screenings. Thanks for your understanding, and THANK YOU FOR CONTINUING TO SUPPORT TAMPA THEATRE! 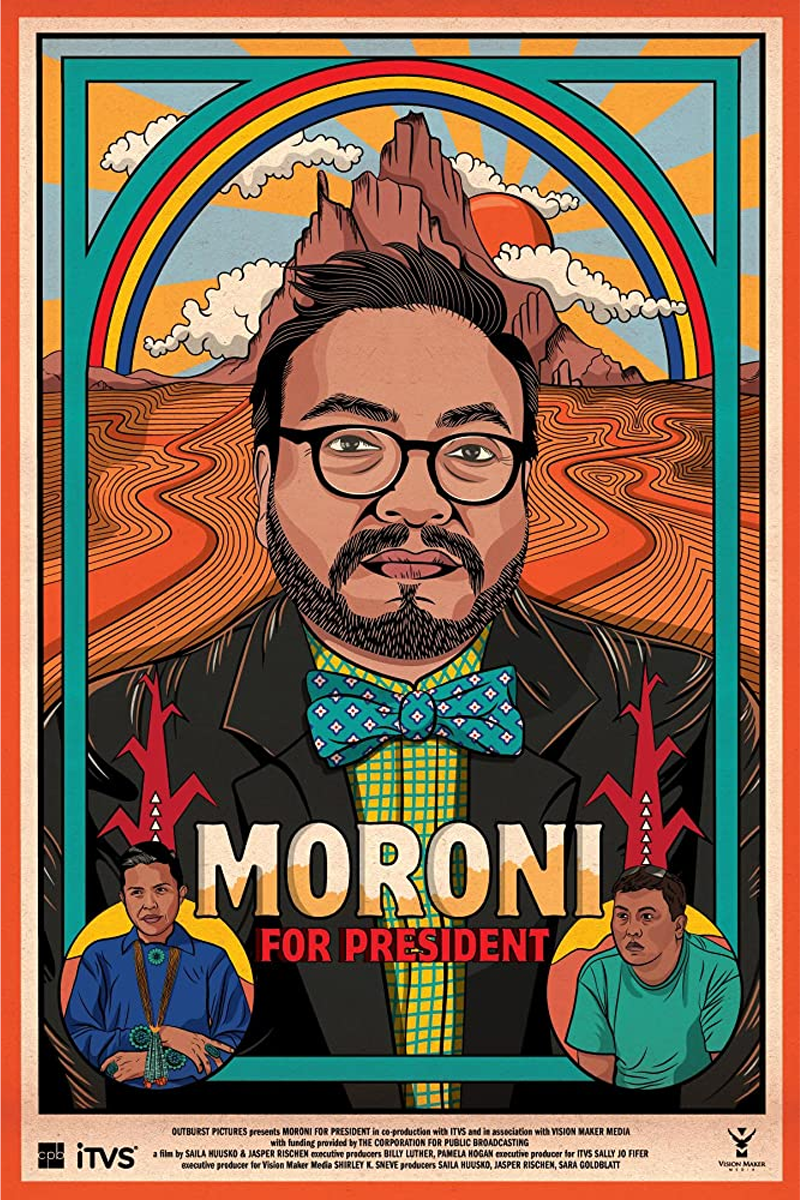