Nosferatu was the product of Prana Film, a German film studio (with an Indian name) founded by an occultist with the intention of producing movies on supernatural themes — but Nosferatu was its only output, as it declared bankruptcy shortly after the film’s release. It’s an unauthorized adaptation of Bram Stoker’s Dracula, whose copyright-holders sued and won; the court ordered all copies of the film destroyed, but a couple prints made it overseas. Which is especially lucky, since the whole film was produced on only one camera for budget reasons — and ’20s film technology being what it was, that meant there was only one negative. Folks, that’s about as close as a movie can get to being undead.

If you’re reading this summary, you have a chance to see Nosferatu as close to how it would have been seen in 1922 as it possible without you, too, being immortal. Tampa Theatre’s artist-in-residence, Steven Ball, will be performing the film’s score live on our Mighty Wurlitzer organ, and it’s an experience not to be missed. It might not strike fear in you like a modern horror movie, but it’s unsettling and haunting and a singular technical achievement in any year.

TAMPA THEATRE IS OUT FOR BLOOD!

What better way to complement the OG slasher film than with a blood drive? OneBlood will be at Tampa Theatre with the Big Red Bus from 1:00-5:00pm Sunday, Oct. 31 taking donations (we were serious about the blood). Donors will receive a cancer awareness T-shirt and socks PLUS an eGift Card from OneBlood, and a FREE movie ticket to Tampa Theatre, valid for Nosferatu, Shadow of a Vampire, Halloween, or any other regular film screening through October 2022. 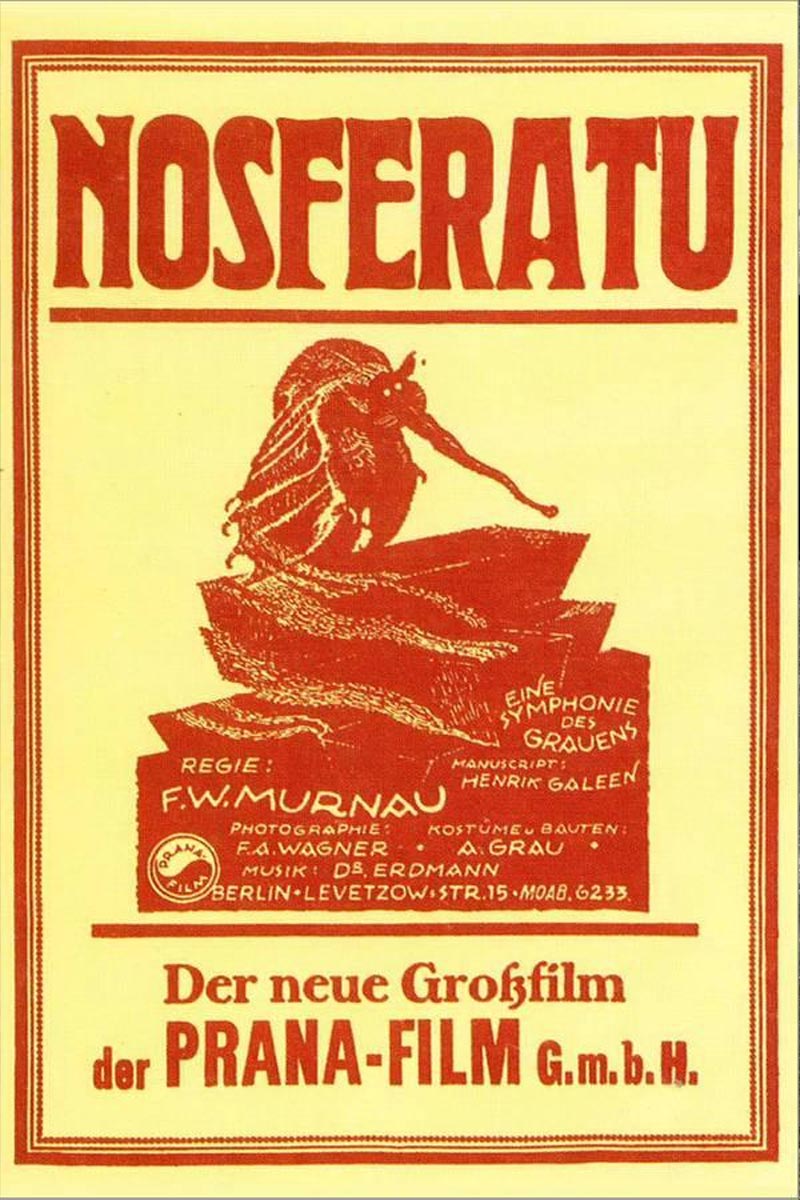