PJ Harvey – A Dog Called Money is a uniquely intimate journey through the inspiration, writing and recording of a PJ Harvey record.

The film’s distributor, Abramorama, will be splitting the revenue with Tampa Theatre. Please note that this arrangement, in these unprecedented times, means that we are unable to offer Member pricing for virtual screenings. Thanks for your understanding, and THANK YOU FOR CONTINUING TO SUPPORT TAMPA THEATRE! 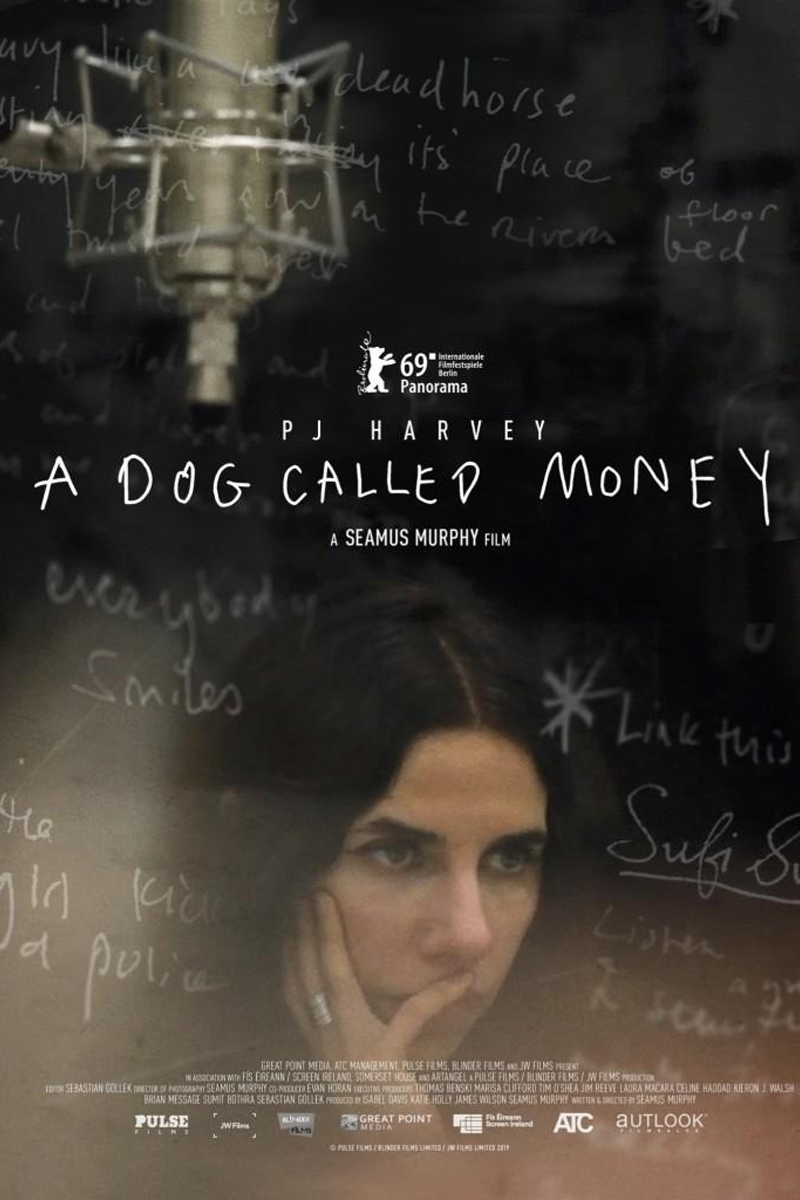