Reporter Ángela Vidal (Manuela Velasco) and her cameraman, Pablo (Pablo Rosso), cover the night shift of a local Barcelona fire station for the latest episode of the TV series While You’re Sleeping. Their quiet, uneventful evening gets interrupted by a domestic disturbance call at an apartment building. The pair accompany firefighters Álex (David Vert) and Manu (Ferrán Terraza) to the location, where two police officers await. They are escorted past the building’s residents in the lobby to the apartment of a distressed woman, who viciously attacks one of the officers. However, in their attempts to get the officer evacuated to a hospital, they discover the building has been locked down under strict quarantine by the military. The building is ground zero to a frightening virus that transforms the afflicted into rabid aggressors, and it’s spreading rapidly.

Who doesn’t love a good viral-lockdown horror movie? And this is an extremely good viral-lockdown horror movie. A rare critical and commercial success, and self-consciously a play on TV beats and tropes rather than cinematic ones, REC is that rare found-footage horror film that not only holds up but improves with age, regularly landing on lists of top horror films of all time. 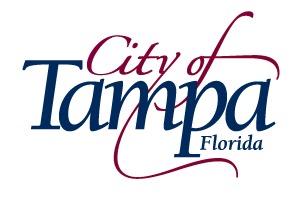 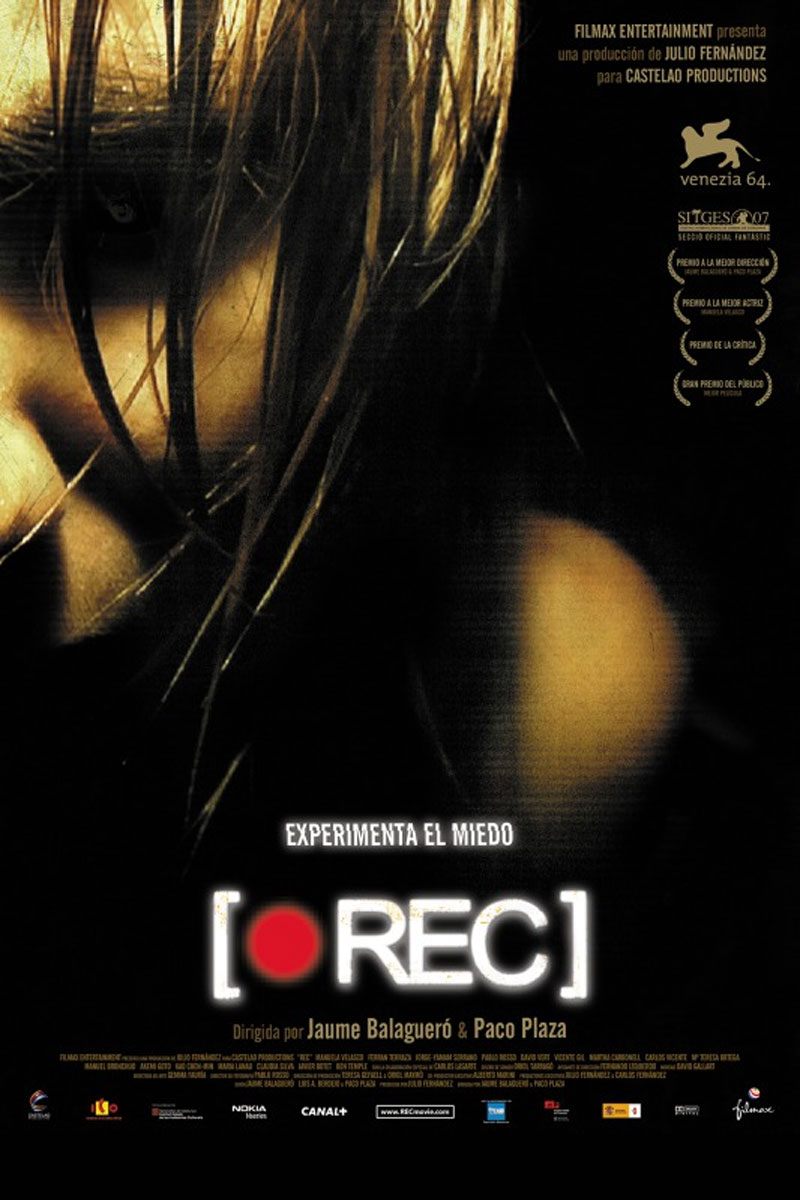