With its now-iconic poster of an arm in a Santa suit gripping a shining ax as its owner disappears down a chimney, Silent Night, Deadly Night sent shockwaves through American cinemas in 1984, opening to a firestorm of critical backlash and audience disgust at its tasteless treatment of beloved mythological character Kris Kringle. It was a more innocent time. In grand old slasher-flick fashion, it’s the story of a traumatized kid who becomes a murderer himself, theming his own kills after the memory of his parents’ brutal slaying. Directed by Charles Sellier, Jr., a writer, producer and director best known for bringing The Life and Times of Grizzly Adams to television in the 1970s, Silent Night, Deadly Night sticks out like a lump of coal in his filmography of mostly Christian-themed and family-friendly titles.

Though vilified upon its release, the film has picked up steam over the years among fans of cheaply made, bonkers horror and is now a seasonal cult darling, spawning a series (the subsequent films having also achieved an underground following — if you’re thinking “garbage day”, that’s from the sequel) and seeing a remaster in recent years. The film checks the boxes of typical slasher fare, including a wealth of random sex, nudity and inventive, over-the-top murders. But viewers expecting a simple story featuring a maniac Santa Claus might be taken off guard by this disturbing character study of a man wrestling with his trauma. Silent Night, Deadly Night is more than a horror movie set at Christmastime. It’s a tragedy about succumbing to one’s demons. 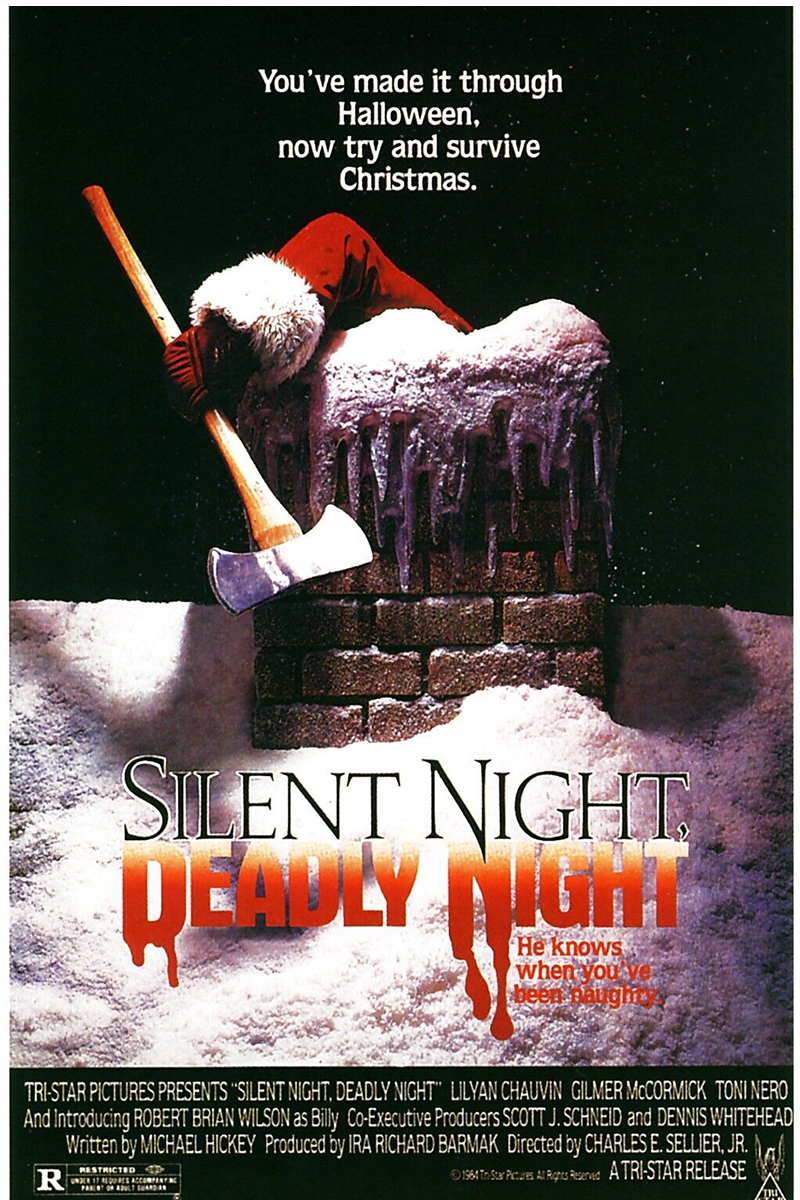