Sinai Field Mission documents the routine activities of the diplomats and electronic technicians who operate the United States Sinai Field Mission, the early warning system established in 1976 to help carry out the disengagement agreement between Egypt and Israel following the 1973 war. The major purpose of the Mission is to monitor the approaches to the strategic Mitla and Giddi Passes and to verify the operations of the Egyptians and Israeli electronic surveillance stations in the Sinai Buffer Zone.

Sequences show the operation of the early warning station, the inspection of all people and vehicles entering Israeli and Egyptian electronic surveillance bases, the monitoring of traffic through the Buffer Zone, the relationship of the United Nations forces and the say-to-day activities of 163 Americans living in the Sinai Desert.

The film is accompanied by an exclusive, pre-recorded conversation between director Frederick Wiseman and documentarian Errol Morris (The Thin Blue Line, The Fog of War, Wormwood).

The film’s distributor, mTuckman media, will split the remaining revenue with Tampa Theatre, 50/50. Please note that this arrangement, in these unprecedented times, means that we are unable to offer Member pricing for virtual screenings. Thanks for your understanding, and THANK YOU FOR CONTINUING TO SUPPORT TAMPA THEATRE! 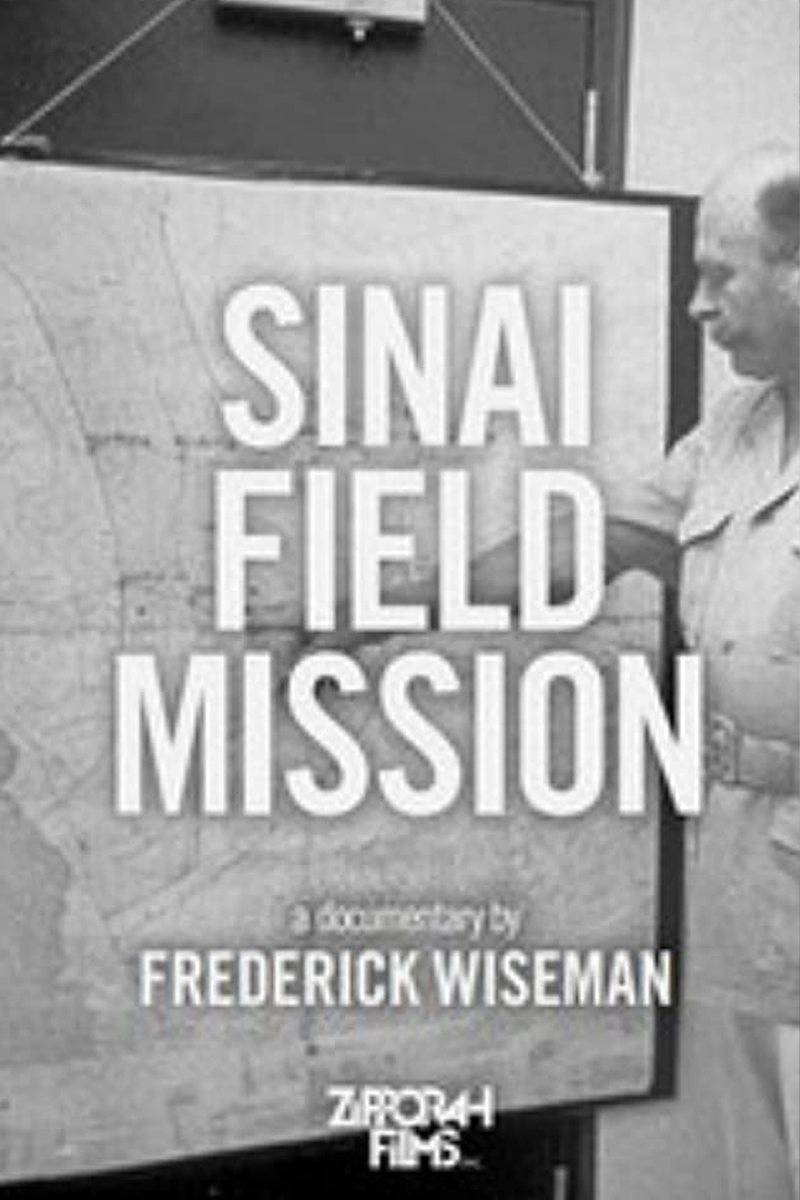