Sweet Sweetback’s Baadasssss Song was the first blaxploitation movie, beating Shaft to cinemas by a few months. But only in hindsight; there wasn’t much [e]xploitation of any kind going on on the set. Sweetback wasn’t “blaxploitation”, it was just black. With an all-black cast and a crew that creator Melvin Van Peebles said he wanted to be “third-world”, no Hollywood studio would touch it. So Van Peebles financed it himself (along with a loan from Bill Cosby). It ended up an enormous hit. Having come up with the idea of doing an explicitly Black Power film while working on Watermelon Man, Van Peebles had to do almost everything himself – directing, lighting (including developing new methods of film lighting), doing his own stunts (including several sex scenes), hiring his own crew, writing the screenplay, starring, editing, even composing the soundtrack. Sweetback paved the way for auteur-driven indie cinema for decades to come. And it struck society like a lightning bolt — Huey P. Newton dedicated an entire issue of The Black Panther magazine to it. It’s dedicated to “all the Brothers and Sisters who had enough of the Man”, and it was heavily promoted as having been rated X by an all-white jury. Join REWIND to see one man’s vision of a revolutionary, “victorious” movie realized. 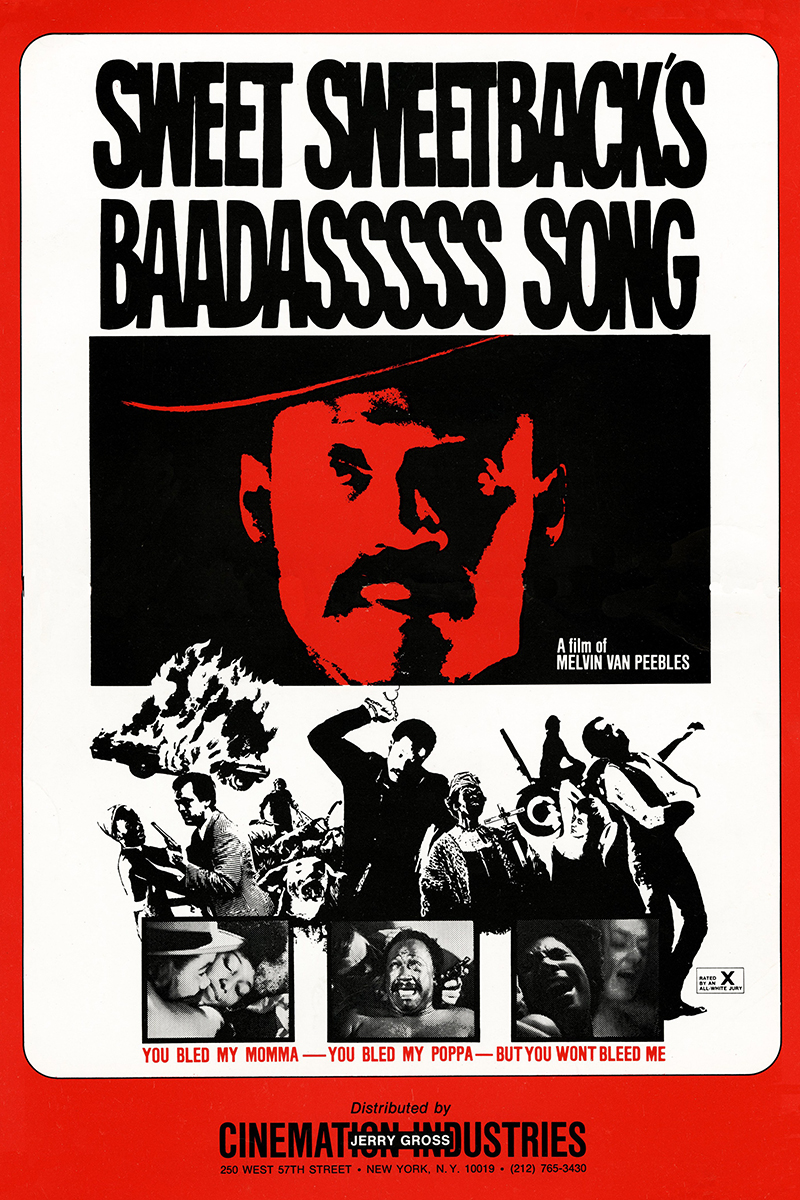