Based on Edith Wharton’s Pulitzer Prize-winning 1920 novel of the same name, The Age of Innocence tells the troubled love story of wealthy lawyer Newland Archer (Daniel Day-Lewis), who is engaged to pretty, pampered socialite May Welland (Winona Ryder) in the restrictive high society of late-19th Century New York. On the surface, it is a perfect match. But when May’s beautiful cousin Countess Ellen Olenska (Michelle Pfeiffer) – who is estranged from her brutish husband – arrives in town, Newland’s well-ordered life is upset when he finds himself falling in love with Ellen, even though her “separated” status makes her a social outcast among his peers.

Wharton was best known for her stories about the upper-class society into which she was born, and director Martin Scorsese is celebrated for his character development work and his deft handling of themes like guilt and redemption. Archer et al. may be among the wealthiest and most powerful of their day, but in the Gilded Age they live in, there is a constant fear of being excluded or shunned or, worse, pitied as they wrestle with putting personal hopes and desires above the family’s reputation.

In celebration of the novel’s 100th anniversary and to celebrate (appropriately enough, during Women’s History Month) Edith Wharton being the first woman to win the Pulitzer Prize for fiction, this special screening will be introduced by Susan Wissler, the Executive Director of The Mount, Edith Wharton’s Home in the Berkshires of Western Mass. 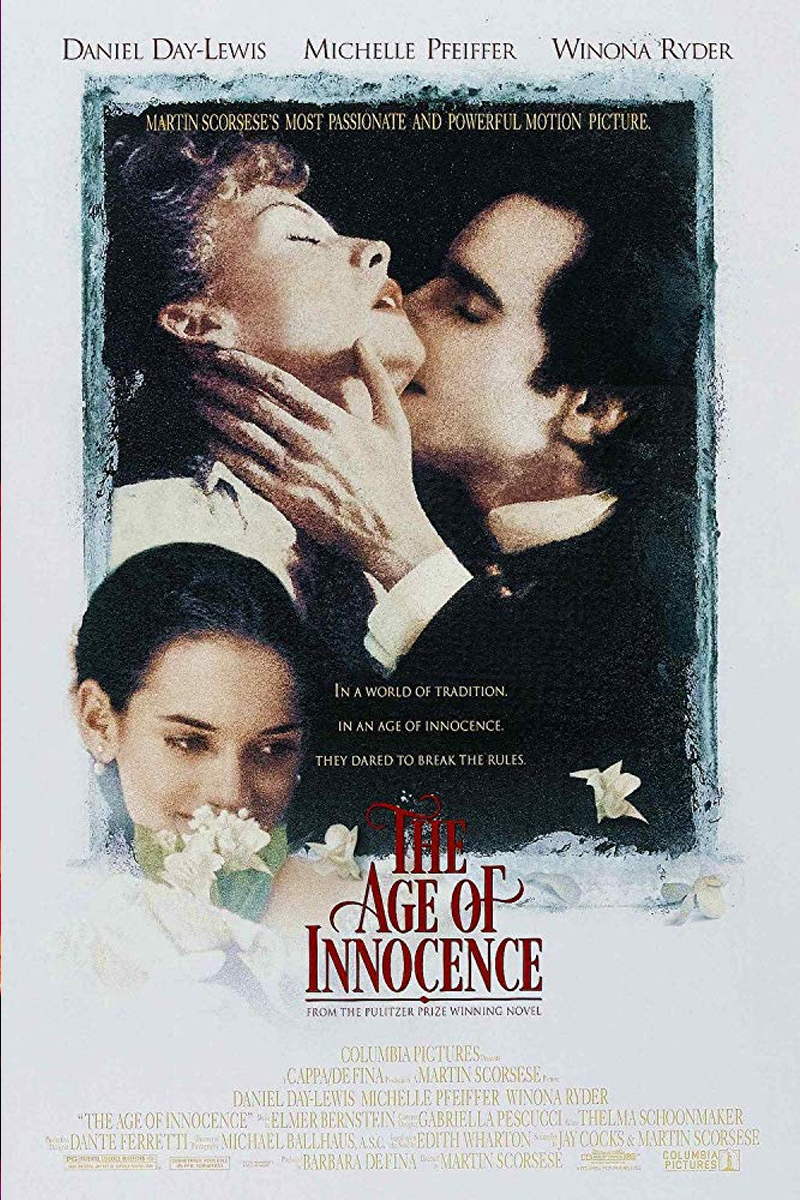