Eva (played by the film’s co-writer, the luminescent Itsaso Arana) is about to turn 33. Her decision to stay in Madrid in the sweltering month of August, when most of the city’s inhabitants flee, is something of a leap of faith – she’s in search of herself and her own life. The neighborhoods around her are bursting with traditional Saint’s Days parties and celebrations, while she encounters a series of old friends and lovers, and meets some new ones. A former boyfriend who still pines for her, a young mother who Eva’s lost touch with, a sexy Welsh guy with a thing for anti-fascist songs, a Reiki therapist who wants to align her female energies, and a new possible love interest, are just a few of the characters that fill her month of revelations, regrets and discoveries. The August Virgin is the journey of one woman, a dreamy, sensual summer story of delayed coming of age, dancing in the streets, and good conversation. With music from and an appearance by well-known Spanish singer Soleá Morente.

Jonás Trueba has made three previous features and was nominated for a Goya Award (the Spanish “Oscars”) for Best New Director. He comes from a renowned Spanish filmmaking family, including his Oscar-winning father, director Fernando Trueba, and his uncle David Trueba. The August Virgin is his first feature to be released theatrically in the U.S.

The film’s distributor, Outsider Pictures, will be splitting the revenue with Tampa Theatre. Please note that this arrangement, in these unprecedented times, means that we are unable to offer Member pricing for virtual screenings. Thanks for your understanding, and THANK YOU FOR CONTINUING TO SUPPORT TAMPA THEATRE! 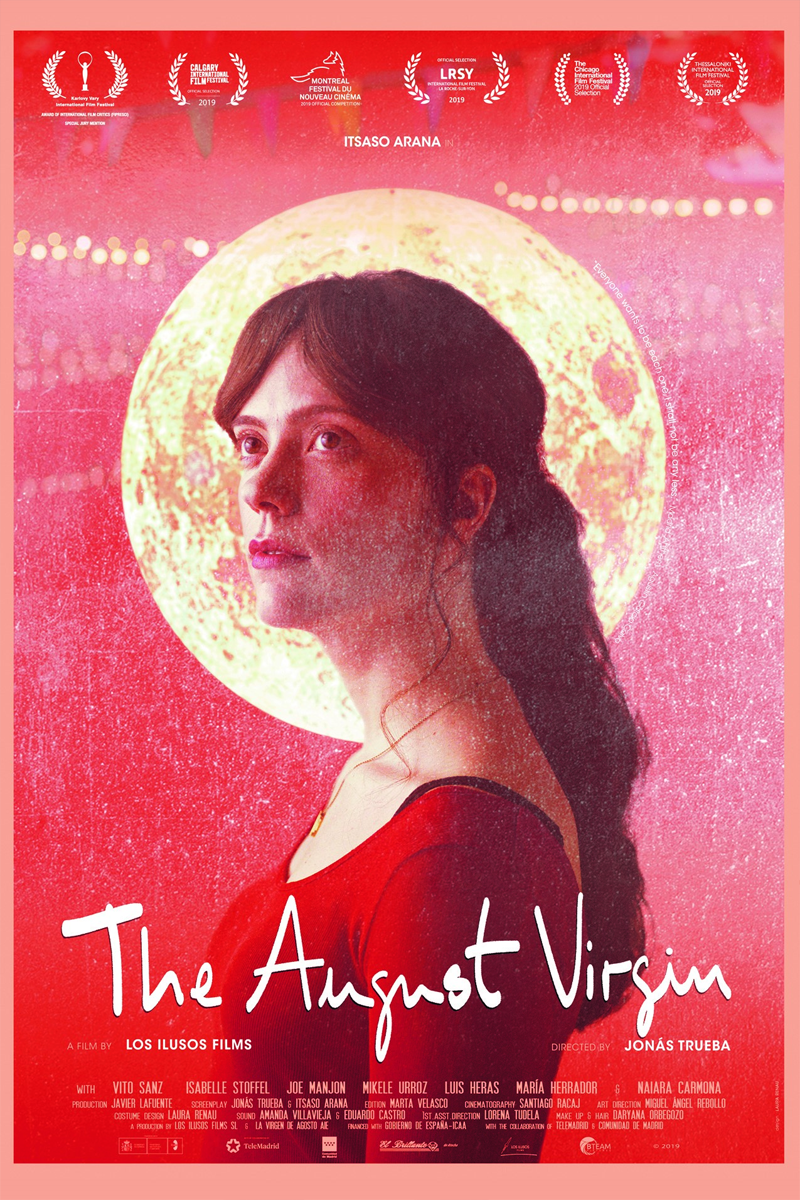