Don’t quote us on this, because info’s hard to come by and the rules are kind of loose. But it’s at least probable that The Conjuring is currently the third most profitable shared cinematic universe. As in: Star Wars, Marvel, and then The Conjuring. Can’t help but imagine the Warrens would be pretty proud of that.

This latest installment of the ongoing sorta-based-on-a-sorta-true-story series brings paranormal investigators Ed and Lorraine Warren (Tampa’s own Patrick Wilson and Vera Farmiga) to a possession in Connecticut: in 1981, the Warrens witnessed the exorcism of 8-year-old David, surrounded by his family, in which his sister’s boyfriend (Arne, played by Irish actor Ruairi O’Connor) calls on the demon to inhabit his own body instead of David’s. The demon, obliging as they often are, does. Months later, Arne begins to feel control slipping and stabs his landlord to death. Can Ed and Lorraine intervene in time to save more lives — possibly even Arne’s?

Film Tampa Bay Presents is a quarterly series designed to showcase Tampa Bay-area films, filmmakers, actors and locations through FREE community screenings. Besides Tampa-based actor Patrick Wilson, The Conjuring: The Devil Made Me Do It also features Tampa-based talents Paul Wilson and Eugenie Bondurant. Patrons are invited to meet Paul and Eugenie before the film for autographs and photo ops starting at 7:00pm, and stick around after the show for a Q&A with the stars, moderated by Film Tampa Bay Executive Director Tyler Martinolich.

The first 150 patrons will also receive FREE popcorn and soda during the pre-show autograph session from 7-8pm.

PLEASE CLICK THE SHOW TIME AT RIGHT TO RSVP 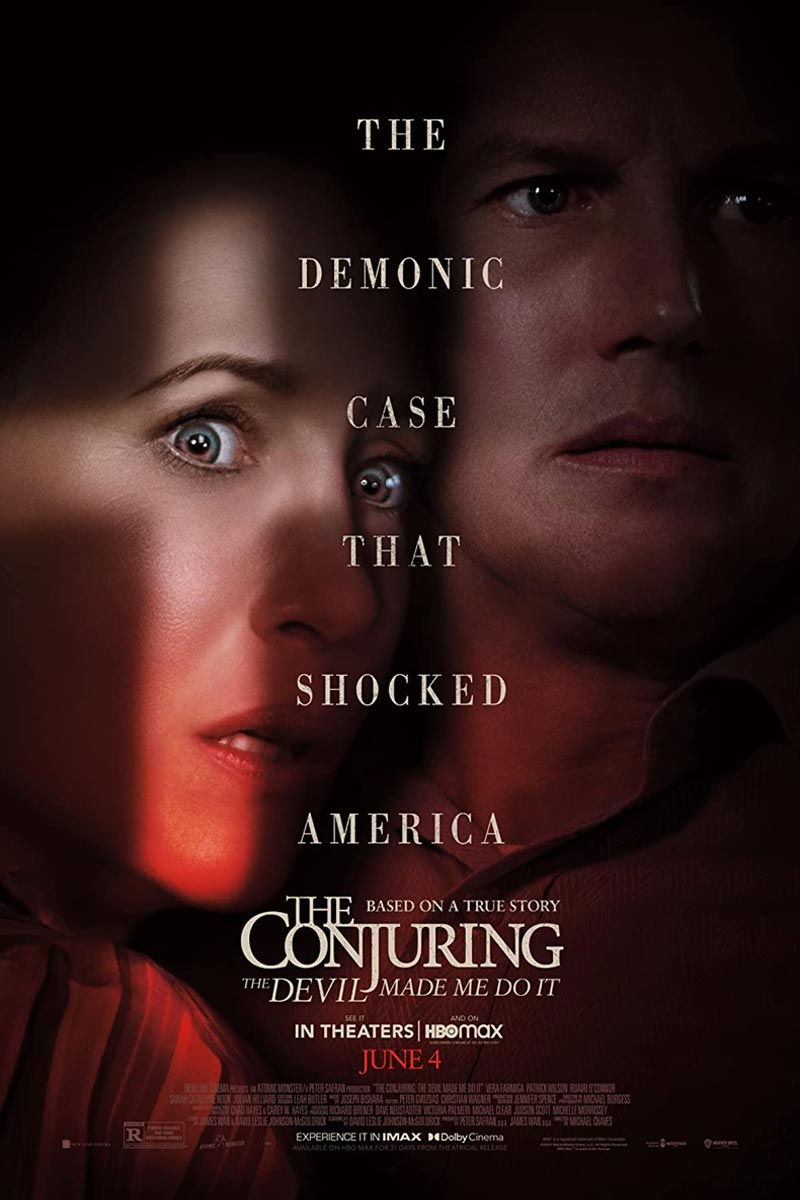