On Friday, May 22, Tampa’s Majestic Movie Palace will live-stream a presentation of Buster Keaton’s 1926 classic comedy The General with LIVE musical accompaniment on the Mighty Wurlitzer Theatre Organ through the Tampa Theatre Facebook Page. Dr. Steven Ball – the nationally renowned organist who has performed for sold-out Tampa Theatre audiences in the past – will this time be playing to an empty auditorium at 7:00pm. Following the film, Dr. Ball will answer viewer questions.

The General, now regarded as one of the greatest and most important films ever made, was Buster Keaton’s biggest box office failure and forced him into a terrible studio deal that stunted his career.  Mounting expenses, accidents on the set and Keaton’s rigorous loyalty to its source material meant that the film famously cost $400 an hour to make and recouped less than two-thirds of its budget. But the decades since have recognized the brilliance of The General, a witty comedy based on the true story of a Civil War raid in which a train ran roughshod behind Confederate lines (the allegiance of the train is reversed in the film). Keaton’s willingness to put himself in danger for a perfect stunt, and his passion for the art of cinema, is never illustrated better than it is here, and this film originated some of the most iconic scenes and single images in movie history.

The General is also in the public domain, which allows Tampa Theatre to live-stream it legally, accompanied by Dr. Ball’s original score. The screening will be free, but donations will be accepted at TampaTheatre.org/give to support the nonprofit Theatre, which remains closed. 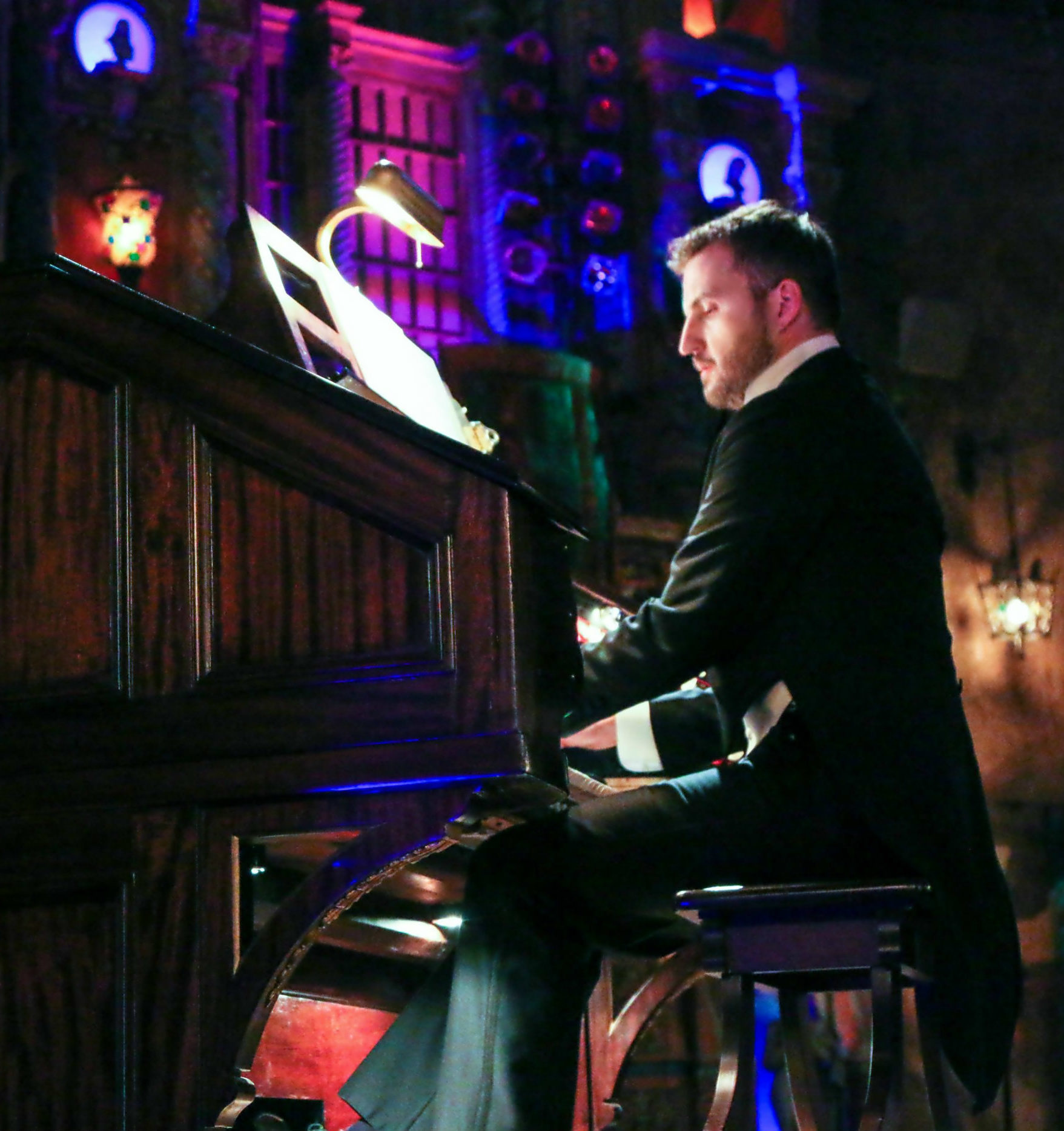