Five years ago, expert sea diver and Naval Captain Jonas Taylor (Jason Statham, Lock, Stock and Two Smoking Barrels) encountered an unknown danger in the unexplored recesses of the Mariana Trench that forced him to abort his mission and abandon half his crew. Though the tragic incident earned him a dismissal from service, what ultimately cost him his career, his marriage and any semblance of honor was his unsupported and implausible claims about what caused it — an attack on his vessel by a mammoth, 70-foot ocean creature believed to be extinct for more three million years. But when a submersible lies sunk and disabled at the bottom of the ocean — carrying his ex-wife among the team onboard — he still has the best chance of rescuing them. Whether it’s a shot at redemption or a suicide mission, Jonas must confront his fears and risk the lives of everyone trapped below (and his own) on a single question: could Carcharodon megalodon, the largest and most fearsome marine predator that ever existed, still be alive … and on the hunt?

Also starring Rainn Wilson, Ruby Rose and Li Bingbing, The Meg is a thrilling, bombastic exploration into the heart of primordial terror. But is it at all based in reality? Join us for the return of our popular CinemaSTEM series, where we take your favorite movies and pick apart the science, technology, engineering, and math behind them!

After the film, marine biologist and Florida Aquarium Associate Curator Eric Hovland will lend his 25 years of expertise studying (and swimming with) sharks around the world to a conversation about Hollywood’s habit of blowing shark myths out of the water (pun most definitely intended). From oversized specimens like JAWS and THE MEG to outright biological baloney like SHARKNADO and SHARKTOPUS, Eric will discuss and take questions from the audience about where cinema’s most famous sharks get the science right. 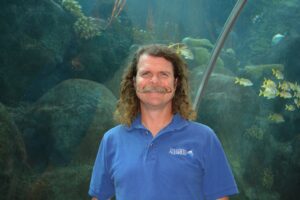 CinemaSTEM is presented by TECO. Promotional support is provided by the Tampa Bay STEM Network and Hillsborough County Public Schools. 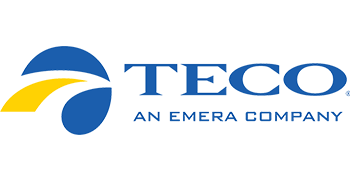 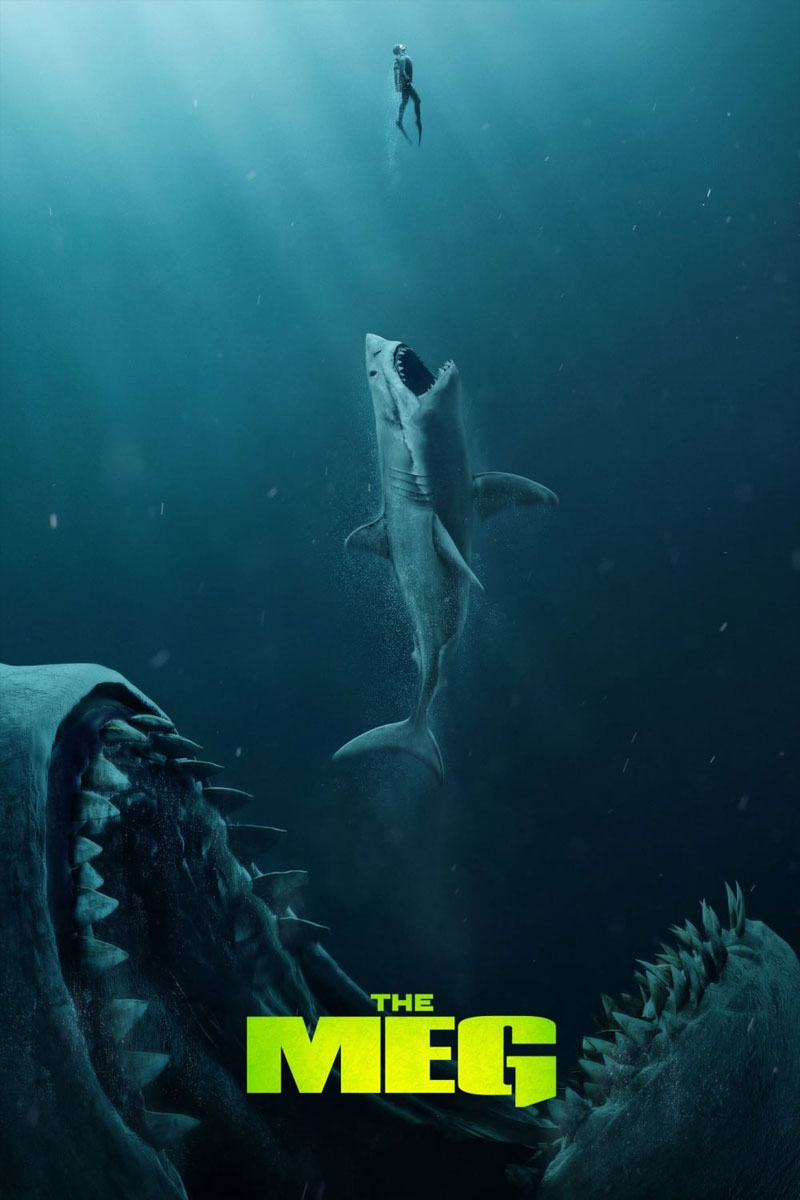