The Nightmare Before Christmas (1993)

Not sure what to do with the spawn after school on those early-release Mondays? How about special “Mummy & Me” screenings of family favorites like Hocus Pocus and The Nightmare Before Christmas at 3:00pm? Presented by After Hours Pediatrics, these special shows are FREE for kids 12 and younger!

Tim Burton’s entire artistic output, his oeuvre, is about presenting outcasts as heroic figures. Telling audiences that just because you feel different from everyone else, doesn’t mean you aren’t exactly who you’re supposed to be. Pee-Wee, Edward Scissorhands, Lydia from Beetlejuice, and Jack Skellington all have that in common. They’re outsiders in their own world, they’re loners and rebels, and they have to learn to love themselves for it.

Jack lives in a land that’s entirely made up of the trappings of Halloween, and what he longs for most of all is Christmas. But he will have to struggle with the other denizens of Halloween Town to help them understand what makes Santa Claus and Christmas so special. Will he be able to explain his obsession and find his place?

“Mummy & Me” screenings are presented by After Hours Pediatrics. The “A Nightmare on Franklin Street” series is presented by 13 Ugly Men.

Kids 12 and younger are FREE! 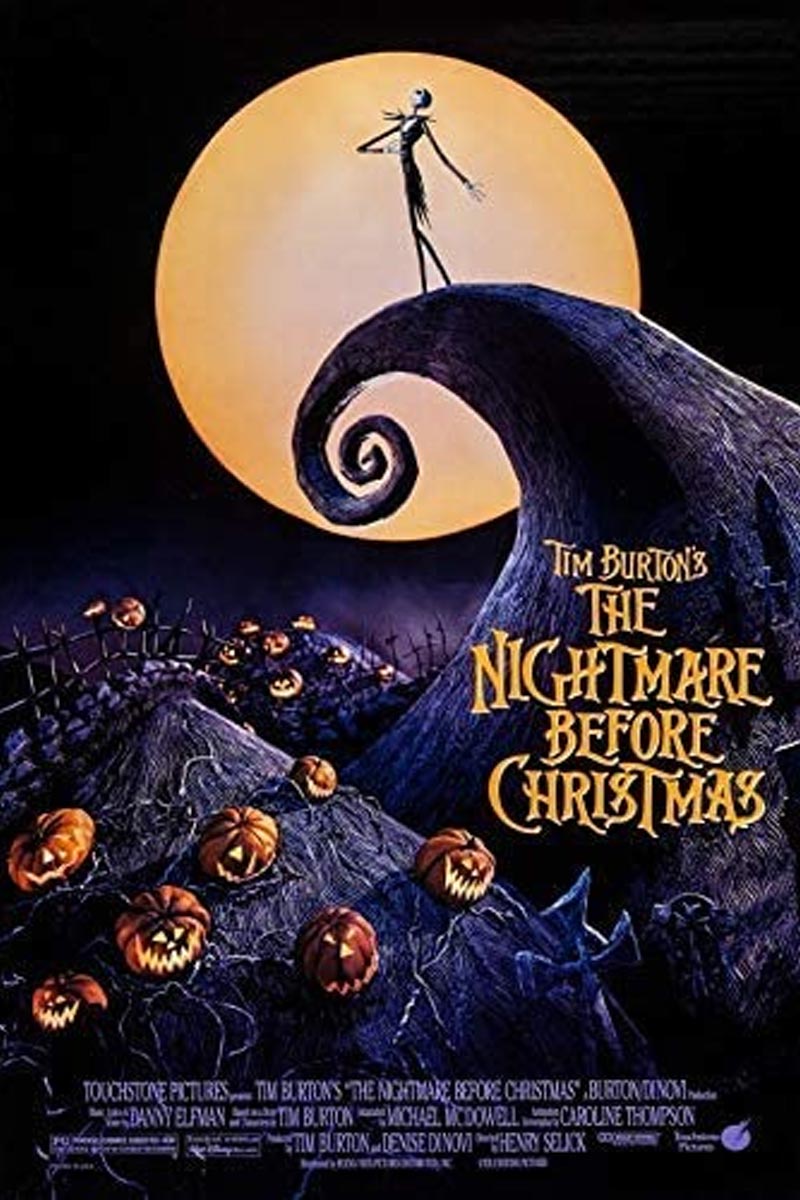