On Oct. 9, Tampa’s Majestic Movie Palace live-streamed a presentation of the 1925 horror classic The Phantom of the Opera with LIVE musical accompaniment on the Mighty Wurlitzer Theatre Organ. Nationally renowned organist Steven Ball – who last played Lon Chaney’s masked masterpiece at Tampa Theatre in 2015 to a sold-out crowd – this time played to an empty auditorium. The recorded replay will be available to view through Oct. 31.

At the Opera of Paris, a mysterious phantom (Lon Chaney) threatens famous lyric singer Carlotta (Virginia Pearson), forcing her to give up playing “Marguerite” in Faust and turn the coveted role over to young, unknown soprano Christine Daae (Mary Philbin). But when Christine meets the disfigured, masked phantom in the catacombs of the theatre, his true motives become clear.

Known as “The Man of a Thousand Faces,” Lon Chaney was famous was famous for doing his own elaborate makeup. Likewise, Steven Ball brought Chaney’s character back to cinematic life with a musical score of his own composition, performed LIVE with an intermission, just as it would have been when the film first opened. 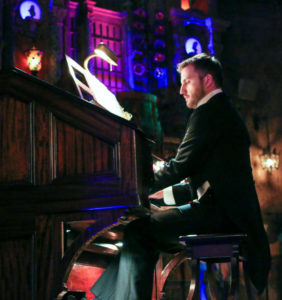 Tickets are $18 per household or device. 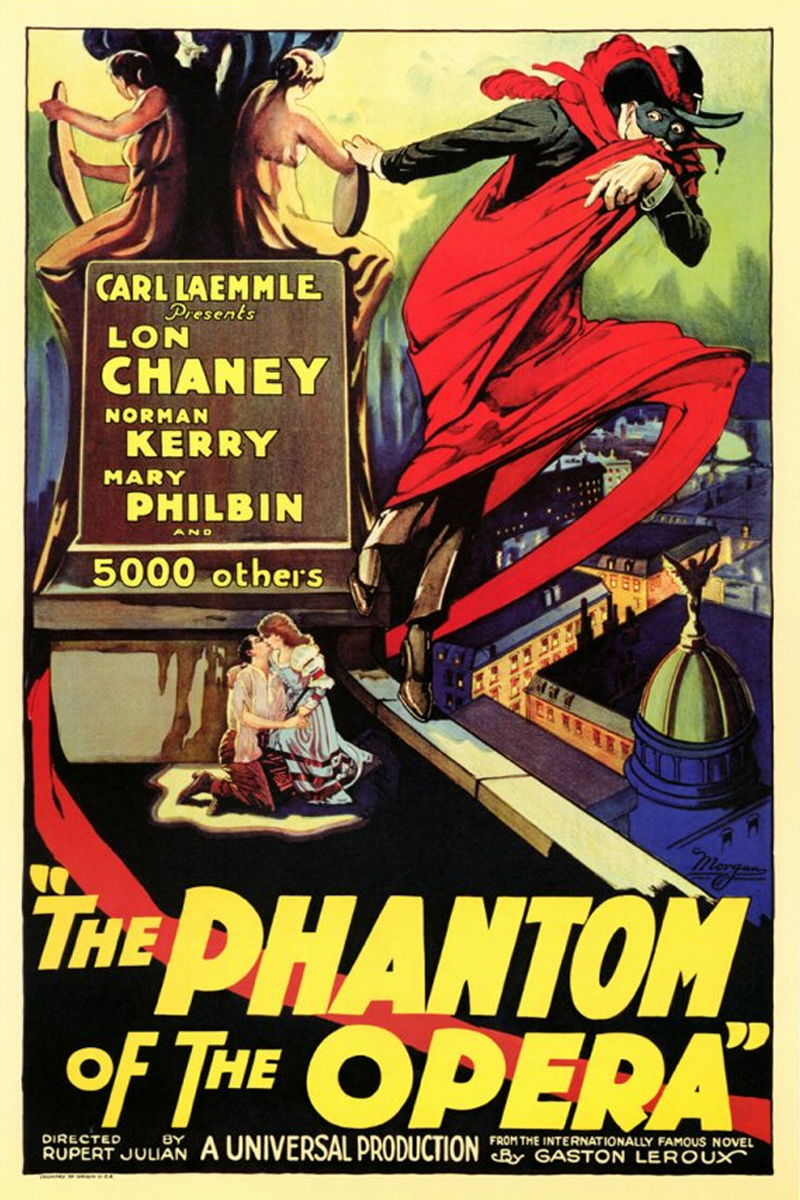