The Unbearable Weight of Massive Talent (2022)

It’s a role only Nicolas Cage could play, for more than one reason. Creatively unfulfilled and facing financial ruin, Nick Cage (Nicolas Cage), a fictionalized version of Nicolas Cage, must accept a $1 million offer to attend the birthday of a dangerous superfan (Pedro Pascal, mercifully not playing himself). Things take a wildly unexpected turn when Cage is recruited by a CIA operative (Tiffany Haddish) and forced to live up to his own legend, channeling his most iconic and beloved on-screen characters in order to save himself and his loved ones. With a career built for this very moment, the seminal award-winning actor must take on the role of a lifetime: Nicolas Cage.

It’s a lot harder to understand in writing than on film, we can assure you. Which is not to say it’s simple: director Tom Gormican and his co-writer Kevin Etten understand the intense and sometimes bizarre connections fans have with Cage, and that he has with his own work. From this emotional symbiosis between fan and actor, the filmmakers craft a metanarrative that explores the relationship between the actor and his on-screen personae through the lens of the ever-shifting interests of contemporary large-scale Hollywood filmmaking. But it’s also fun and funny and bonkers. Always hilarious, but deep if you want it to be: it’s as true of all of Cage’s career as it is of this film.

This special screening is FREE for Tampa Theatre Members as part of our Annual Members Reception. Not yet a Member? Click the show time at right to purchase tickets! 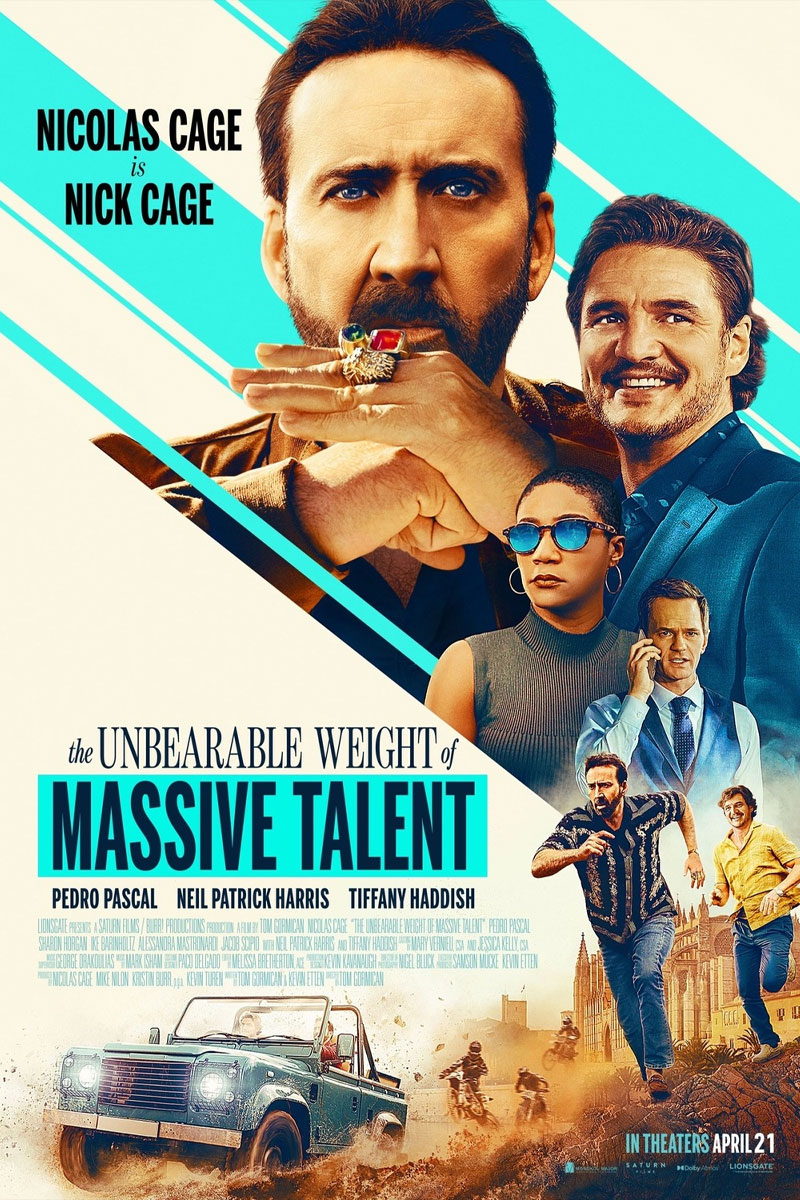