The Wizard of Oz has permeated popular culture to such an extent that, even if they haven’t seen it themselves, most people know it almost by heart. It’s certainly true that they don’t make them like this anymore. It’s a musical, and it’s a fantasy story, and it’s a kids’ movie, and it’s a morality play about having inside yourself the things you want from the outside world. But it’s also kind of a road-trip movie — Dorothy, the Tin Man, the Scarecrow and the Cowardly Lion make friends and get up to some crazy antics on the Yellow Brick Road. And it’s also kind of a disaster picture — the tornado scene thrilled and terrified audiences. And the moment of transition between black & white and color is maybe the most iconic single instant of film since directors started adding sound. We encourage you to bring somebody who’s never seen The Wizard of Oz to the Theatre. You might find something new in it yourself.

OneBlood’s Big Red Bus will be outside the Theatre from 11am-4pm. Blood donors will receive a FREE ticket to any of the Summer Classics movies, plus a $20 eGift Card, a OneBlood T-shirt and a wellness checkup.

Then, presenting sponsor Bank of America will be in the lobby from 2:00-3:00pm before the film to give away FREE 4×6” souvenir photos. Just pose against the green screen and watch as you are magically inserted into a famous scene from the movie!

This title was chosen by Tampa Theatre donor Nick Buchanan, Buchanan Portfolio, Smith and Associates Realty, who bid on the opportunity to “Pick A Classic” during our WineFest fundraiser auction in March. 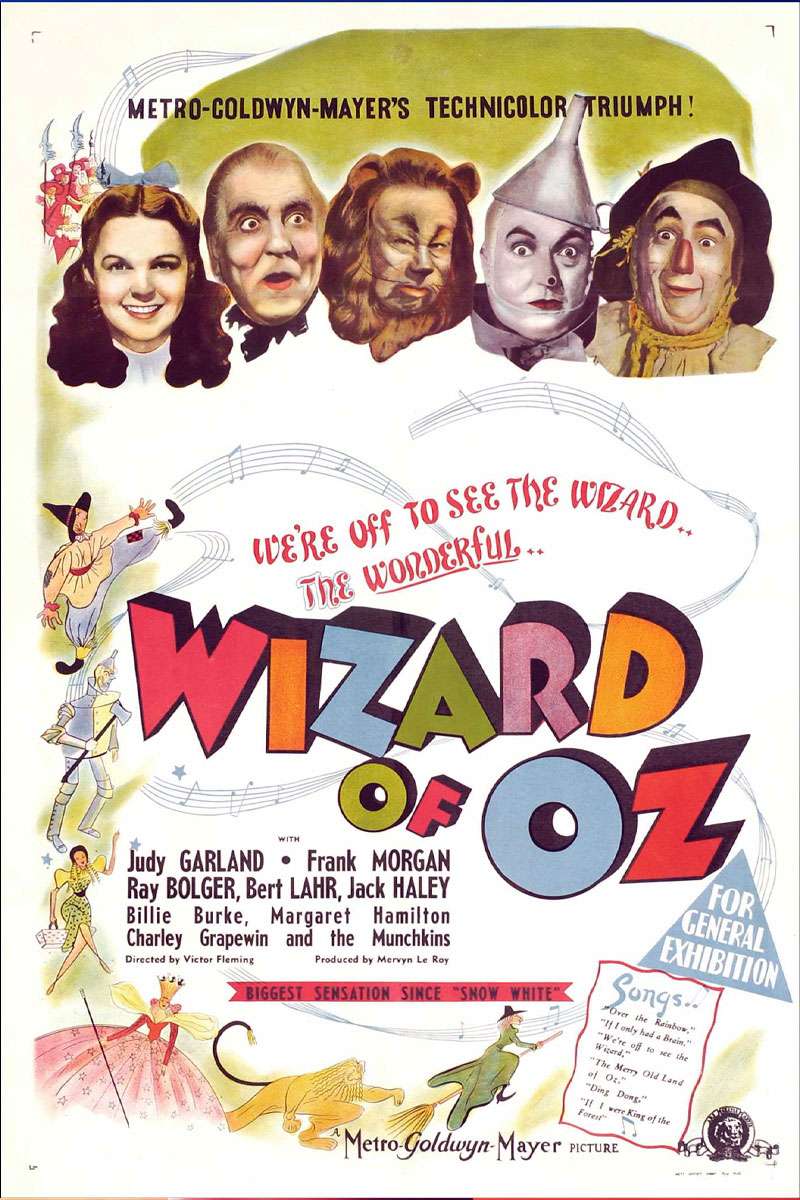