Home movies may be the most haunting cinema of all, taking on the patina of loss and mortality with each passing year. The home movies Glenn Kurtz found in his parents’ home in Florida were rarer and more precious still. His award-winning book, Three Minutes in Poland, explores the amateur footage his grandfather shot on a European trip in 1938, focusing on members of the Jewish community in Nasielsk, Poland, just one year before the Nazis invaded on their murderous campaign.

In Three Minutes – A Lengthening, Bianca Stigter transforms David Kurtz’s shimmering images from over 80 years ago into a remarkable meditation on what it means for a lost community to be captured on film. His rare, color footage gives Stigter rich material to illustrate the detective work needed to recover the stories of a village destroyed by the Holocaust. As Stigter runs Kurtz’s original footage (sometimes in slow motion, sometimes still, sometimes in reverse to draw meaning from each frame), the distance originally created by looking at 83-year-old fashions and hairstyles collapses into the immediate present: those faces. To see children grinning or people craning their necks to get into the shot is to watch humanity as it always exists in the presence of a camera.

At the end of 1939, the people visible in the film, and all the Jews in Nasielsk, were deported to ghettos, then sent to the Treblinka extermination camp. Kurtz’s footage, which had almost rotted just before it was discovered and restored, is the only visual record remaining. Stigter’s film, produced by Steve McQueen and narrated by Helena Bonham Carter, serves as a thoughtful testament to their memory. 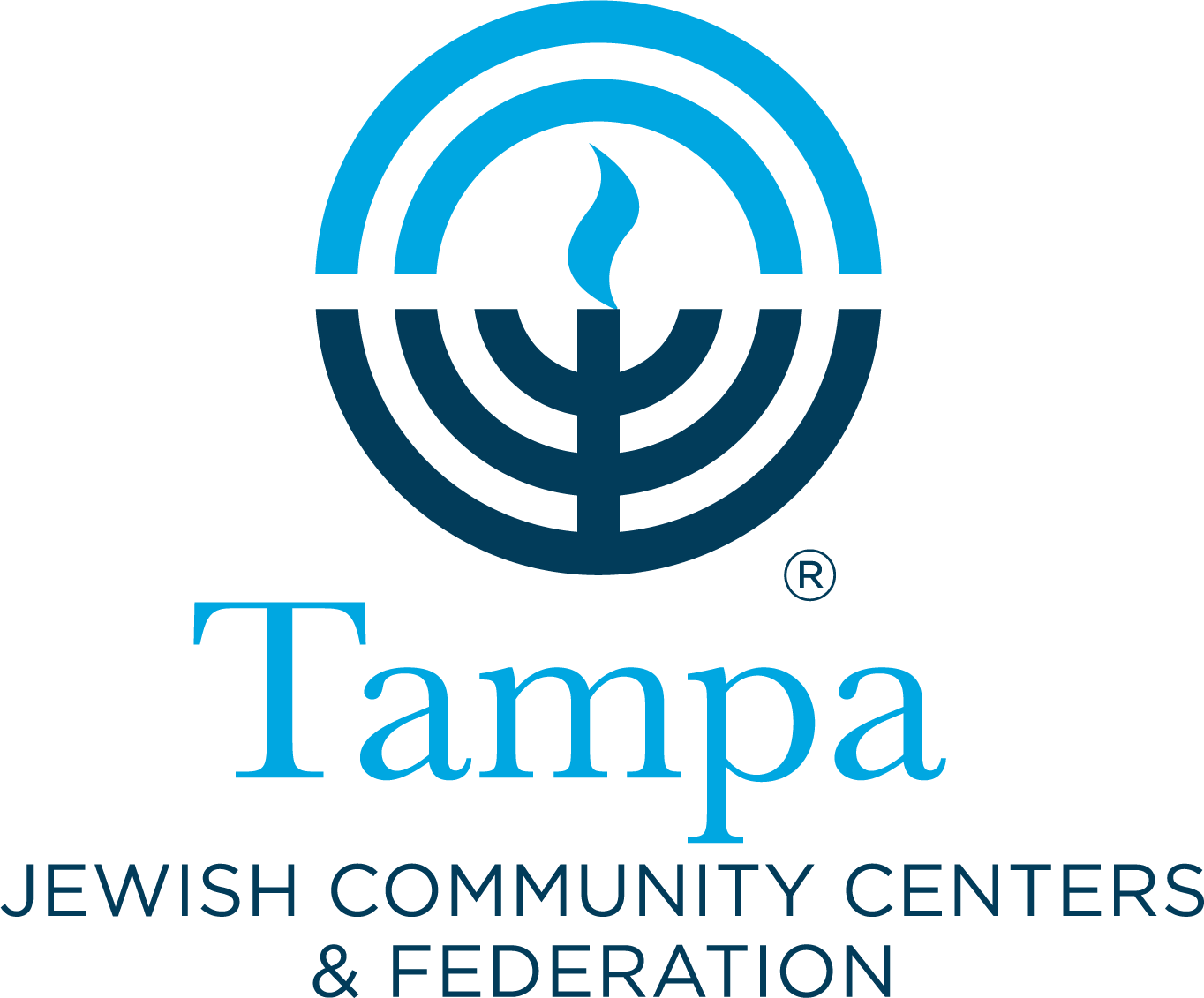 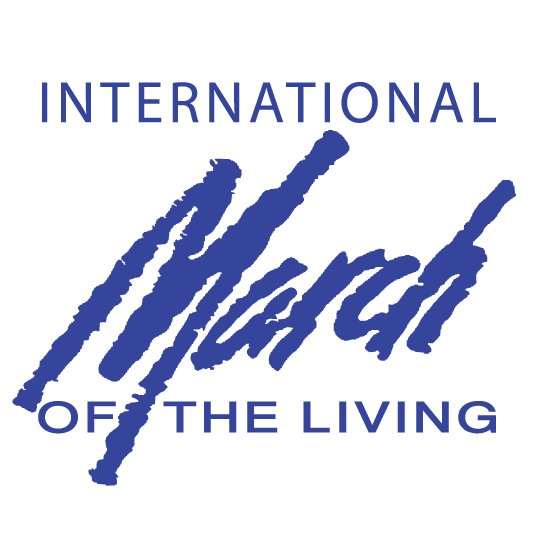 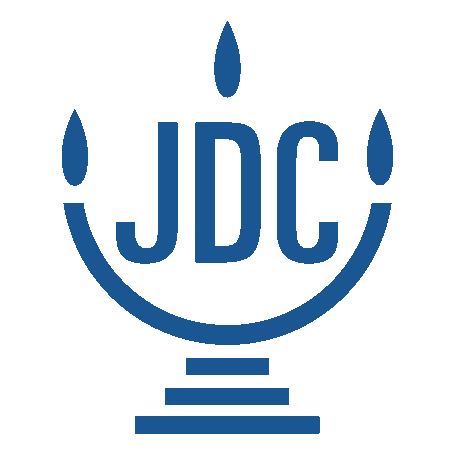 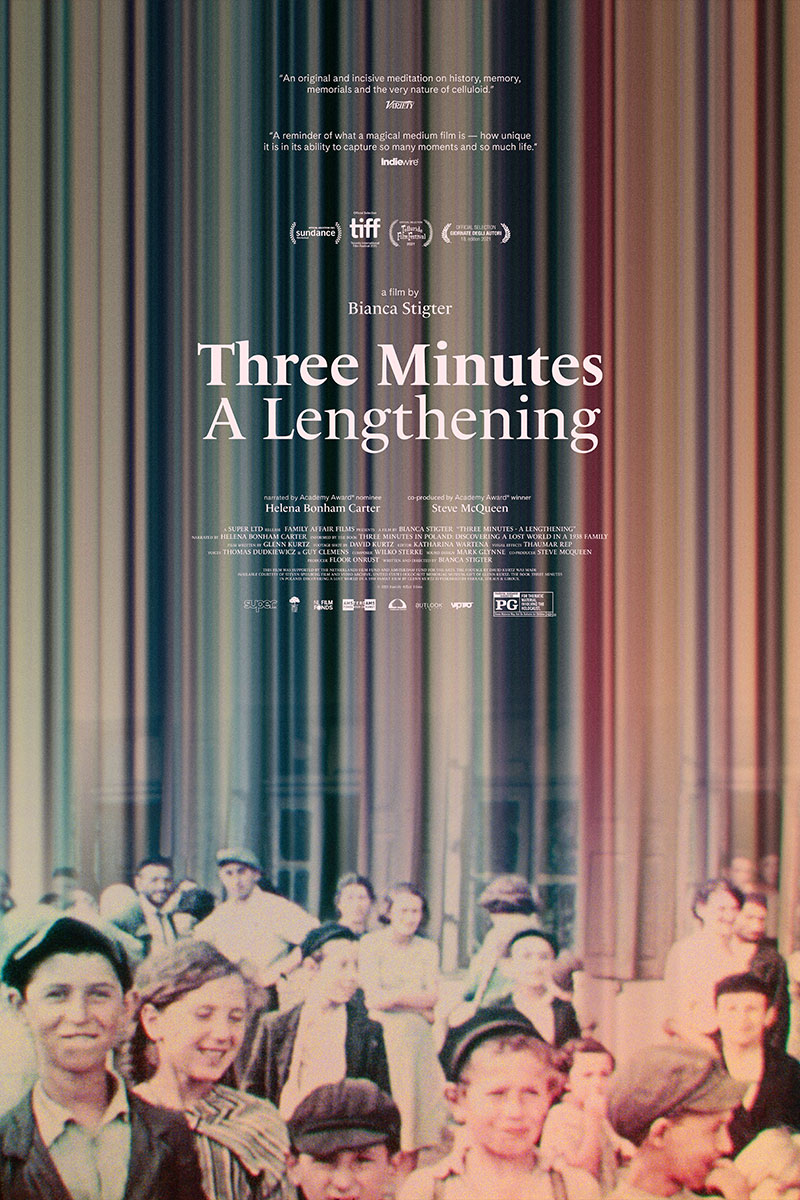