Jackie (Karen Sillas) is an executive assistant. Michael (Tom Noonan) is a paralegal. By day, they work together at the same law firm, but tonight they’re on their first date. He’s a tall man with an intense look that some would find intimidating. But she is intrigued by him, and the two spend an evening in deep discussion, each performing the necessary verbal footwork to find out as much about the other as possible. As they dig deeper into each other’s pasts, they make startling discoveries.

Winner of the Grand Jury Prize and the Screenwriting Award at the 1994 Sundance Film Festival, What Happened Was… is Tom Noonan’s directorial debut; a darkly humorous take on dating dread. As relevant now as ever, O-Scope undertook a brand new 4K restoration from the film’s original 35mm negative and is making this pristine version widely available for the first time since the ‘90s.

The film’s distributor, Oscilloscope Films, will be splitting the revenue with Tampa Theatre. Please note that this arrangement, in these unprecedented times, means that we are unable to offer Member pricing for virtual screenings. Thanks for your understanding, and THANK YOU FOR CONTINUING TO SUPPORT TAMPA THEATRE! 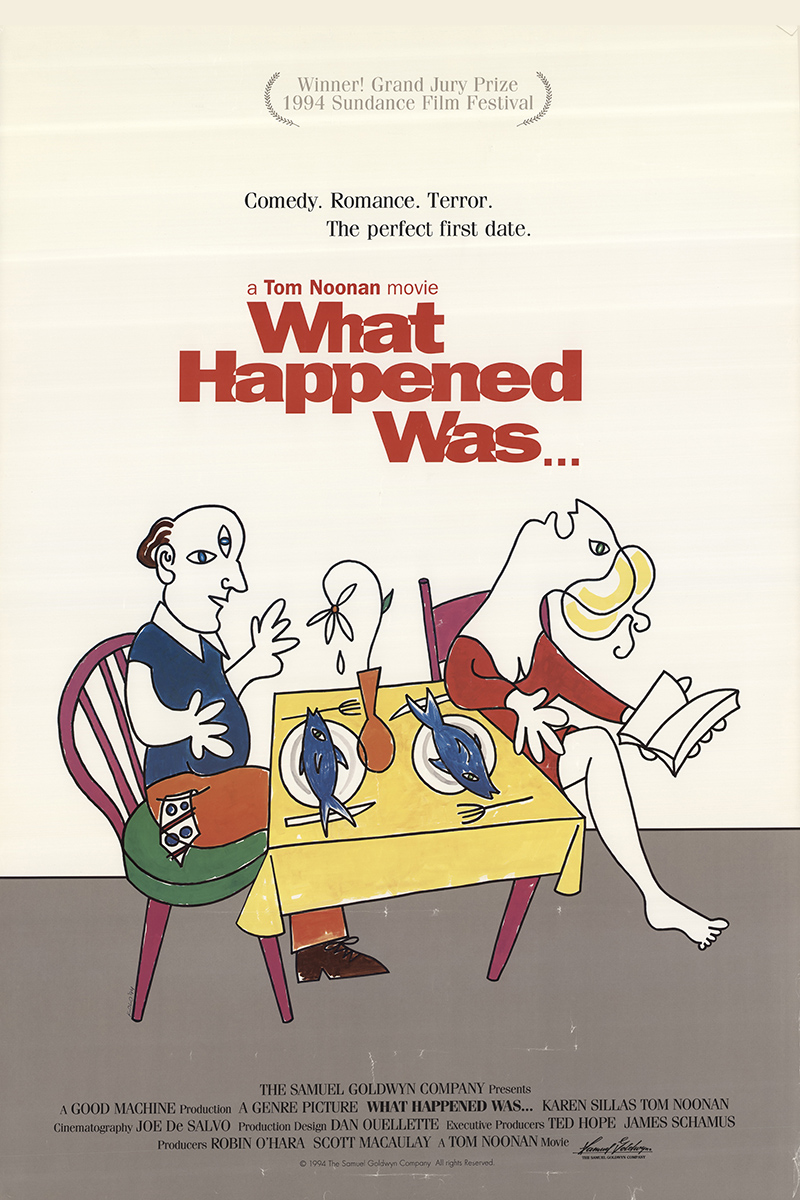